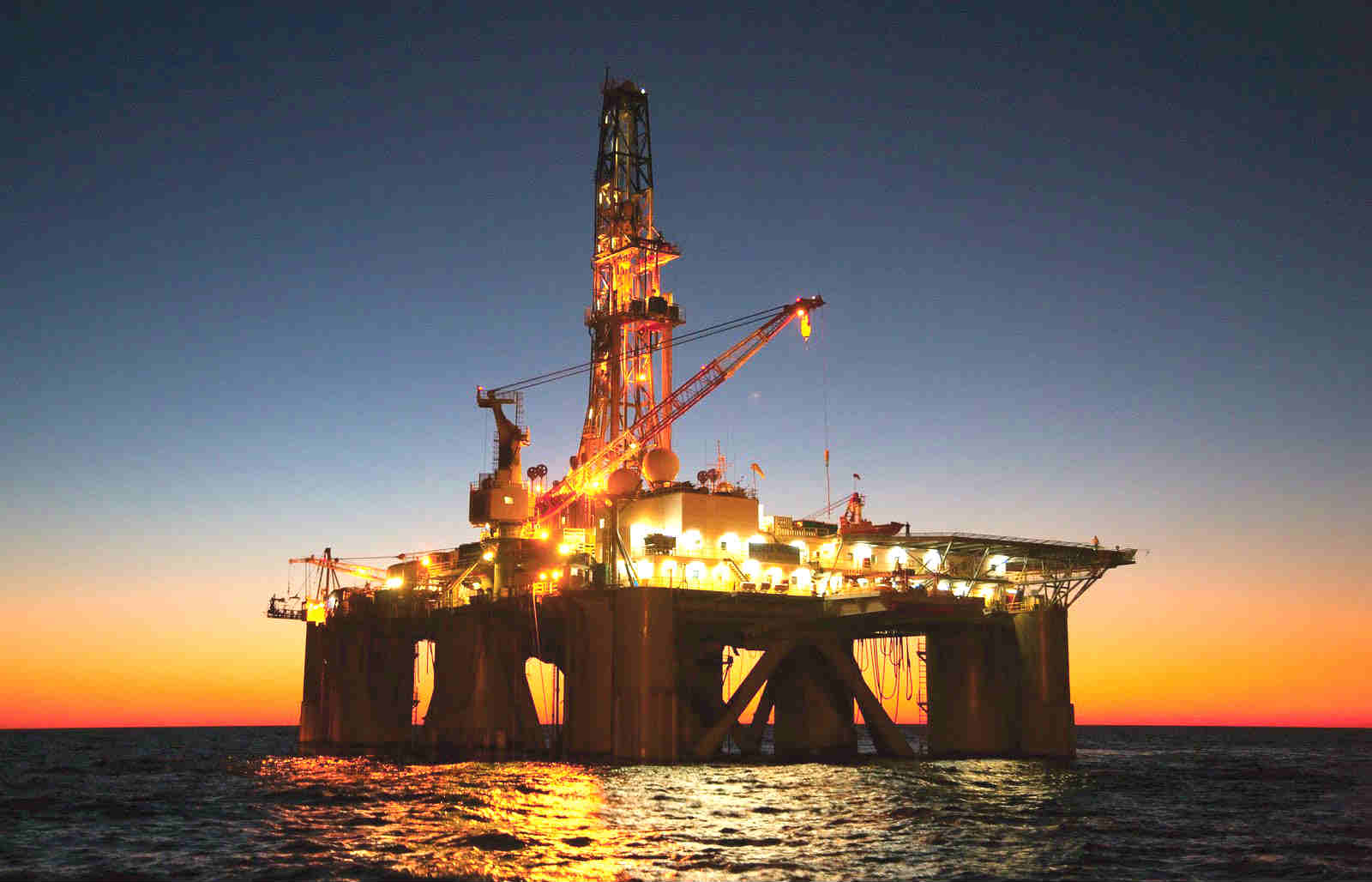 The 9th Annual Pan-Africa 1:1 Investor Conference  held in Lagos on 16-17 May 2018. In meetings with oil & gas companies under our coverage, it was evident that strong oil prices and stability in the Niger Delta have bolstered investor confidence, while the impact of the proposed Petroleum Industry Bill (PIB) on oil & gas producers was a central discussion point. According to the cement companies under our coverage, cement demand in Nigeria remains strong with a number of infrastructure projects under way.

The oil & gas sector is benefitting from oil prices at c. $80/bl, increasing upside potential and profitability for producers, and the current situation in the Niger Delta. However, as elections approach, there is a risk that tensions in the area could resume. In our meetings, the PIB’s impact on changes in royalty rates and the Petroleum Profit Tax (PPT) were also discussed.

Unlike the current PPT of 85% and 50% for joint venture (JV) and production sharing contracts (PSC), respectively, the proposed PPT will separate tax rates according to terrain and not by contract type. Therefore, onshore, shallow water and deep-water oil assets will have a tax rate of 65%, 50% and 40%, respectively. This implies that onshore PSC taxes will be higher (65% vs 50% currently), while JV taxes will be lower for all terrains (65% / 50% / 40% vs 85% currently).

In addition, oil royalty rates will be set according to a progressive scheme (2.5-20%), by volume tranches. This will reduce rates for lower producing fields, while royalties for higher producing fields will increase.

Of the four PIB tranches, only the governance bill has been passed by the National Assembly and is awaiting the president’s signature. The general view is that the remaining tranches of the bill (fiscal terms, host community and administrative bill) will be passed by the National Assembly by 3Q18. Lastly, it is expected that the proposed PIB will remove pioneer status on oil & gas assets and other loopholes which reduce the government’s oil & gas tax collection.

Seplat is our top pick in the sector. Although the Trans Forcardos pipeline poses some risks, the Escravos pipeline route expected to be operational by 3Q18, according to the company, will de-risk Seplat’s exports.

Cement demand in Nigeria remains strong with infrastructure projects beginning to filter through. The Nigerian cement market is growing strongly, and the cement producers we met at our conference expect growth of over 10% in 2018. Dangote Cement increased prices slightly by 2% in April, while the outlook for cement prices for the rest of 2018 is to remain relatively stable.

There has been robust growth in public demand for bulk cement purchases in Nigeria, and Dangote Cement has bought 100 new bulk cement trucks to handle this demand. The company is also building a 2 million tonne (mnt) capacity export terminal in Nigeria to export 2-6mnt of clinker to Cameroon, Ghana, Ivory Coast and Sierra Leone. The terminal will be ready at the end of 2018, according to Dangote Cement.

The implementation of the 2018 budget is a key catalyst and should bring about increased demand for infrastructure projects.

We believe that the main risk for the sector is a slowdown in activities as the elections approach.

Temilade joined Renaissance Capital in September 2014. She has a BSc in Physics and Computer Science from the University of Ghana, Legon. Prior to joining Renaissance, she worked at Standard Chartered Bank and most recently at PricewaterhouseCoopers, in the corporate finance department – focusing primarily on oil & gas projects, with one of her latest assignments being Seplat. She is our oil & gas and cement analyst for Sub-Saharan Africa. She is currently a CFA level 3 candidate.