Pandor steps up for MTN over Ghana tax assessment

Competitors from other parts of the world do not appear to be subjected to the challenges that SA companies face in Africa, minister says 29 January 2023 – 18:07 International relations & co-operation minister Naledi Pandor has come out in support of MTN, which is facing an investigation by authorities in Ghana for allegedly avoiding 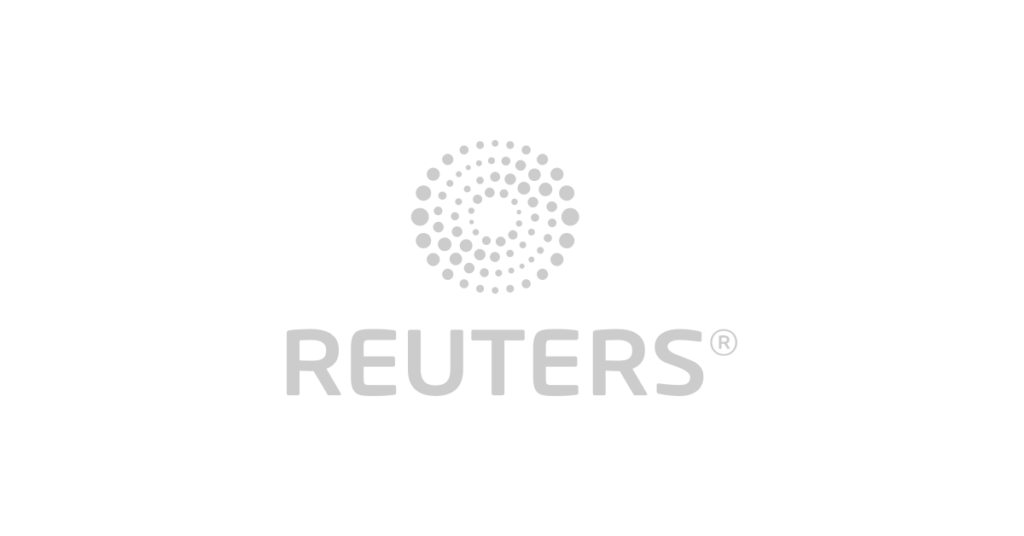 ACCRA, Jan 28 (Reuters) – Ghana’s balance of payments further deteriorated to a deficit of $3.64 billion in December from a $3.4 billion deficit the previous quarter, central bank data showed on Saturday. The West African nation is facing an economic crisis that saw consumer inflation rise to 54.1% last month. The cedi currency has 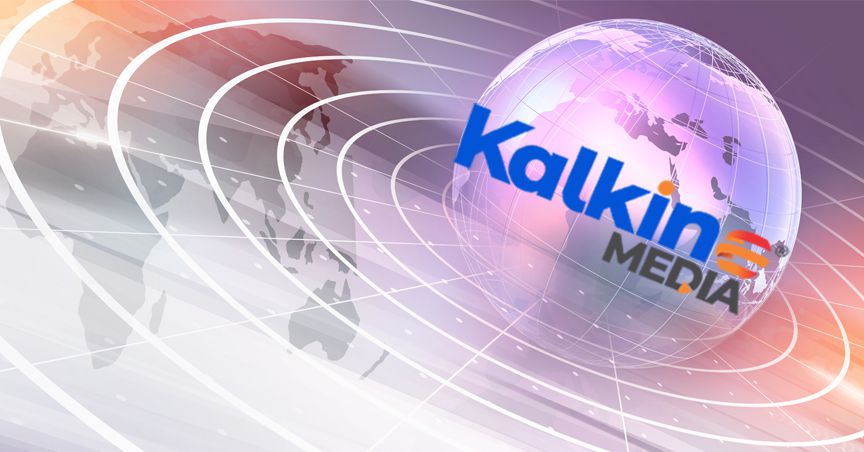 Huawei Sub-Saharan Africa has seen the number of country offices represented in the Top Employer Institute’s Top Employer rankings rise from nine to 11. The increased representation in the prestigious annual rankings is a testament to the work Huawei has put into employee wellbeing across the region over the past 12 months.  Mozambique and Tanzania

Boost for education as 1000 Africans get Binance’s tech scholarship 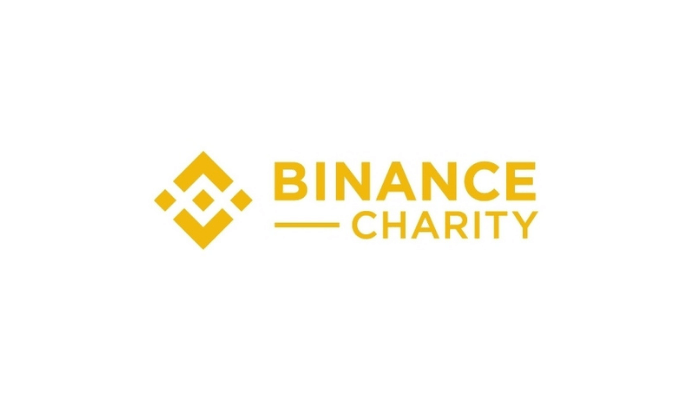 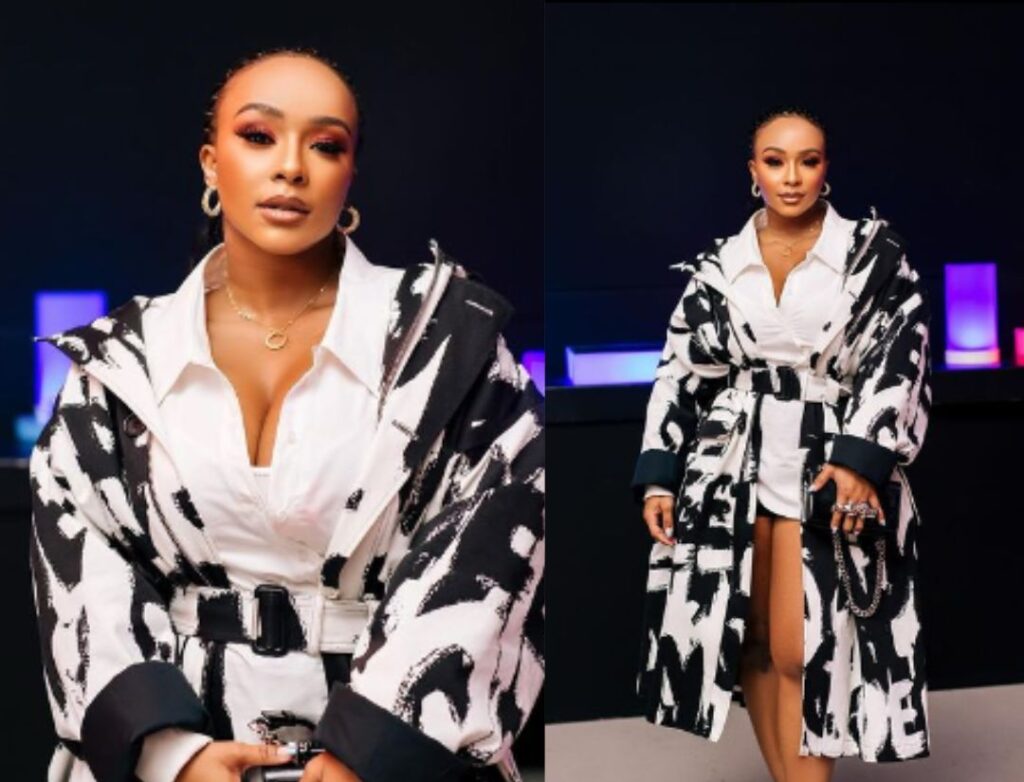 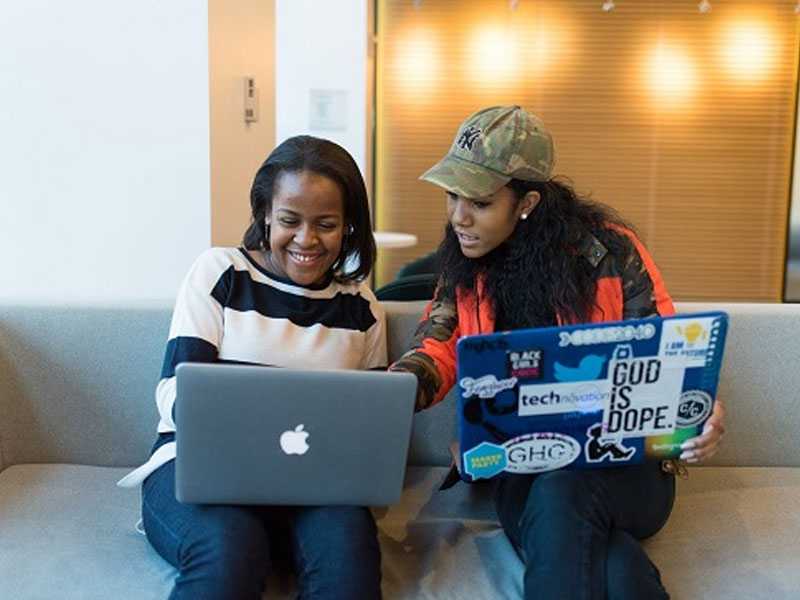 Partech Africa, the VC fund dedicated to technology startups in Africa, has issued its annual report on Africa Tech Venture Capital. The report, which aims to provide a practical picture of the state of the ecosystem, revealed that despite the global VC downturn, the African tech ecosystem grew faster than all other markets globally.  Total

The Vice President, Dr. Mahamudu Bawumia has proposed three broad areas of focus, which he believes will help the African Continental Free Trade Area (AfCFTA) to bring about the transformation Africa needs. Addressing a high-level conference in Accra of African Ministers of State, diplomats, policy makers and business executives, who are discussing ways of fast-tracking 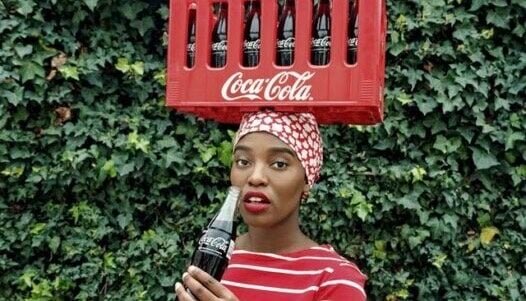 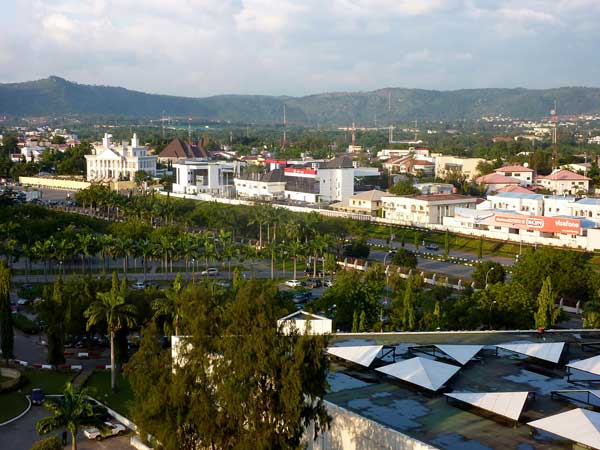