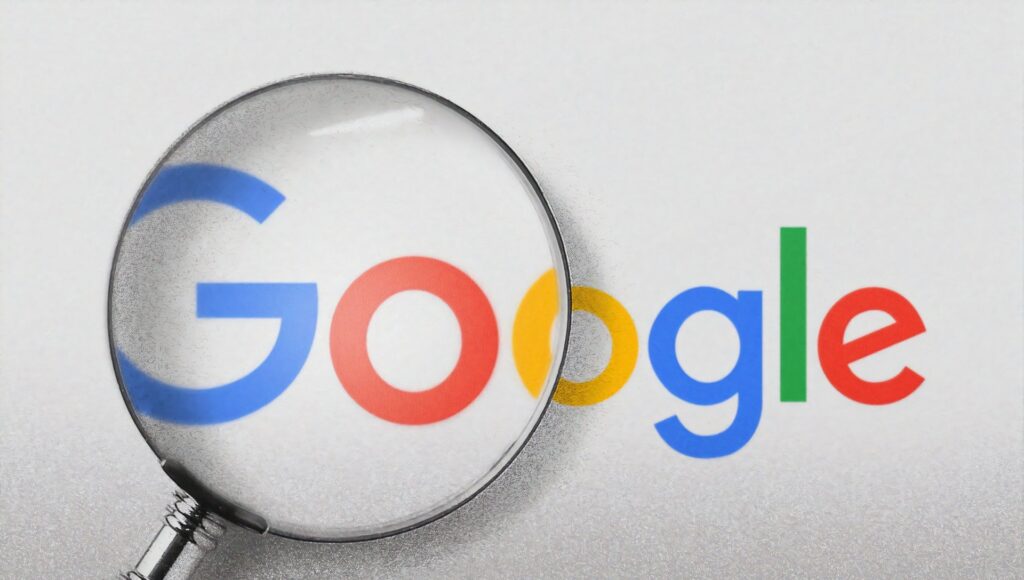 The first virtual class of Google for Startups Accelerator Africa has announced its 20 graduates which are from seven different countries across the continent. 20 startups from seven different countries have graduated from the prestigious programme As a first of its kind, the virtual accelerator programme hosted by Google, the selected startups have undergone a 12-week […] 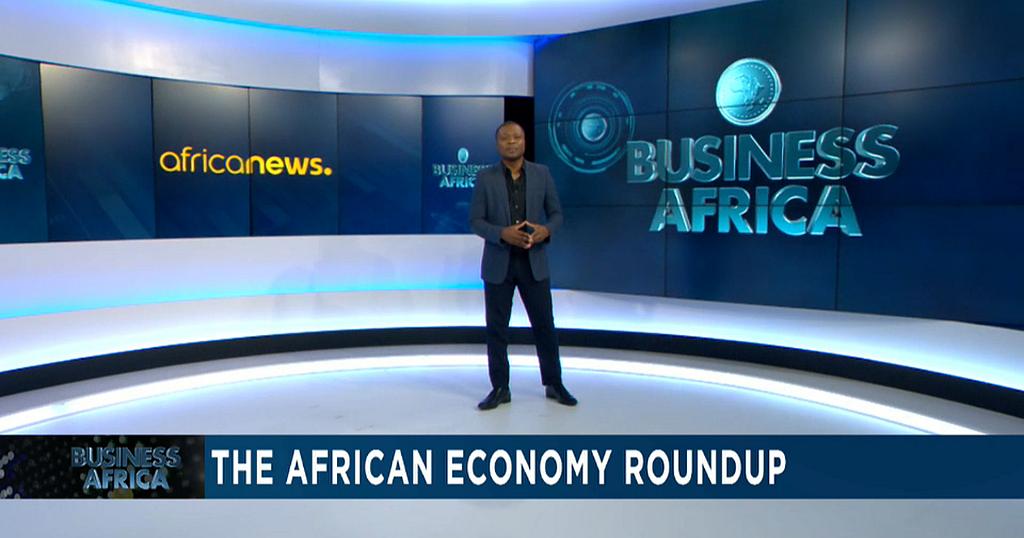 – On this episode of Business Africa, Jerry Fisayo-Bambi discusses the following themes: – Kenya’s hospitals are seeing 50-60% fewer clinic visits due to the covid-19 pandemic. A Kenyan company has developed a smartphone application that allows patients to get the treatments they need. Starting at US$10 per consultation, patients can see a doctor within […]

Despite the global travel restrictions and limitations on movement coupled with social distancing, many events in Africa still continued virtually this summer. These included: Women in Finance Webinar The Women in Finance Nigeria UK Chapter organised a webinar on leading from the front and staying the course in business. During the event, Professor Enase Okonedo, […]

The Chronicle Business ReporterLIQUID Telecom, the largest business created by pan-African businessman Mr Strive Masiyiwa when he left Zimbabwe over 20 years ago, has concluded its second largest acquisition in South Africa. On Friday Liquid Telecom and the Standard Bank Group announced that Liquid had completed its acquisition from Standard Bank of a data centre […]

London-based cryptocurrency exchange and wallet service platform, Luno has today announced its acquisition by Digital Currency Group (DCG), a global venture capital enterprise which heavily invests in blockchain-based companies. Although the acquisition fee remains undisclosed, Luno has stated that it will continue to run independently, keeping and building on the incredible culture it already has. […] 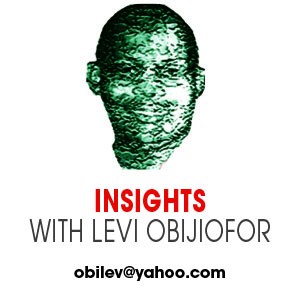 Amid pretensions about long-lasting friendly interactions, diplomatic relations between Nigeria and Ghana turned sour at the end in the past fortnight. The two countries stared at each other angrily owing to the aggressive treatment of Nigerians residing in Ghana and, in particular, the deliberate destruction by a Ghanaian citizen of a building that Nigeria claims […]

The Chronicle Business Reporter LIQUID Telecom, the largest business created by pan-African businessman Mr Strive Masiyiwa when he left Zimbabwe over 20 years ago, has concluded its second largest acquisition in South Africa. On Friday Liquid Telecom and the Standard Bank Group announced that Liquid had completed its acquisition from Standard Bank of a Data […]

Nigeria’s Foreign Policy Is Not Weak, It Is Non-existent 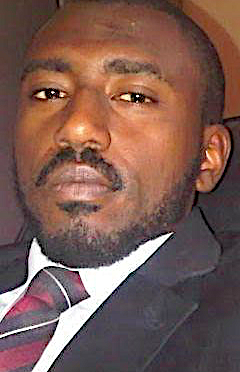 Famed journalist, Dele Momodu told The Punch in an interview published in Sunday’s edition of the paper, that Nigeria’s foreign policy was at its weakest ever and that President Buhari needs to practice diplomacy of reciprocity otherwise countries will exploit that weakness.Foreign policy in a few words is the sum total of measures put in […]

Ghana’s real Gross Domestic Product growth has been revised to 1.96% for this year, Fitch Solutions, research arm of ratings agency Fitch, has said. This will place it third among 20 Sub Saharan Africa economies, tracked by the research firm. Earlier, it had projected a GDP of about 1.90% in 2020. Covid-19 has slowed the […]

ACCRA, THE CAPITAL OF GHANA, now houses the headquarters of the African Continental Free Trade Area (AfCFTA). In morally equivocal and ambivalent trade diplomacy, Ghana is currently officially trying to enjoy the best possible of two mutually exclusive worlds.  In one breath, it attempts to champion a continental trade area; in another, however, it perpetrates an […]