January 16, 2015 Weighing in on last week’s terror in France and the debate over freedom of expression it stirred, Pope Francis said en route to the Philippines that killing “in the name of God” is wrong, but it is also wrong to “provoke” people by belittling their religion. The Pope stressed that there was

January 12, 2015 FEW months after the demise of the oldest preacher in Nigeria, Pa Akinbode Sadela, another televangelist and spiritual leader and founder of the Cherubim and Seraphim Movement Church Ayo ni o, Gabriel Olubunmi Fakeye, popularly called G.O. Fakeye has died. Special Apostle Fakeye,78, was said to have died of an undisclosed ailment 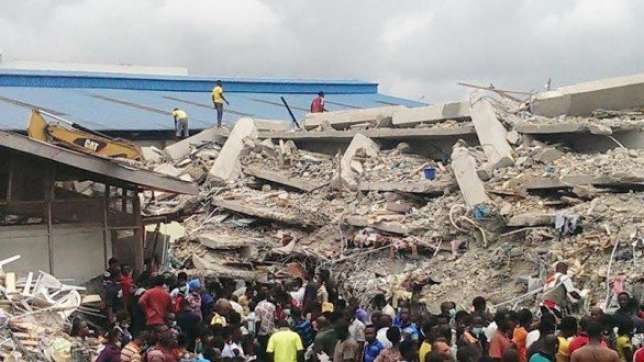 January 7, 2015 The Judiciary Staff Union of Nigeria (JUSUN) on Monday, commenced an indefinite strike to demand for financial autonomy for state courts The further hearing in the coroner’s inquest into the collapse of a guest house within the Synagogue Church of All Nations, SCOAN has been stalled due to a strike embarked upon

So Christ Embassy worshippers are mad that they paid N1k for their New Year crossover service? 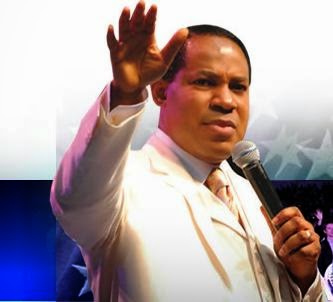 January 7, 2015 Like he’s been doing for the last few years, since 2010 I think, pastor Chris Oyakhilome of Christ Embassy made his followers pay N1,000 each as gate fee to attend the Church’s New Year Crossover service which held at their Ikeja church HQ on Dec. 31st, 2014. The ones who could afford 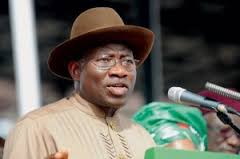 January 02, 2015 President Goodluck Jonathan has felicitated with Muslims across the country as they join their counterparts around the world to commemorate Eid-el-Maulud (the birth of Prophet Muhammad) on Friday. Dr Reuben Abati, the Special Adviser to the President on Media and Publicity, said this is in a statement in Abuja on Thursday. President