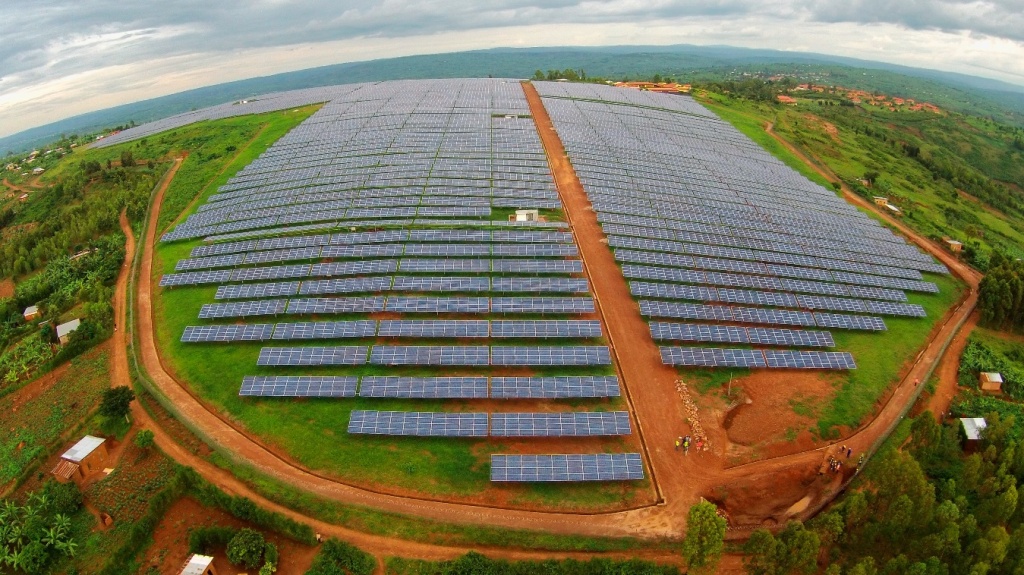 February 9, 2015 Rwanda’s Minister of Infrastructure, James Musoni, and the Chief of Staff of the U.S. Government’s Overseas Private Investment Corporation (OPIC), John Morton, will lead the ribbon-cutting on Thursday, February 5, at 12:30pm of the 8.5 Megawatt solar field at the Agahozo-Shalom Youth Village, and will be joined by international representatives of the […]

South African property developer Citiq completed the renovation of unused grain silos in Newtown, Johannesburg, into low-cost – and rather unique-looking – student accommodation, which also features multi-colored shipping containers to the top and side.            The Mill Junction project comprises 10 stories based in disused silos, which have had windows […]

February 8, 2015 Nigeria’s opposition says the decision to postpone the 14 February presidential elections by six weeks is a “major setback for democracy”. The election commission said it moved the poll date because troops needed to protect polling stations were being deployed to fight Boko Haram. The postponement was welcomed by the ruling party, […]

Security increased for Cup of Nations final after crowd violence 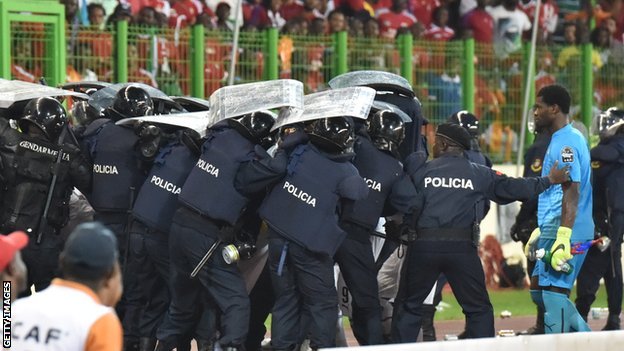 February 8, 2015 Extra security will be in place for Sunday’s Africa Cup of Nations final between Ivory Coast and Ghana after crowd violence interrupted Thursday’s second semi-final. The match, which saw Ghana beat hosts Equatorial Guinea 3-0, was stopped for 30 minutes as home supporters threw missiles onto the pitch. “We have re-coordinated with […] 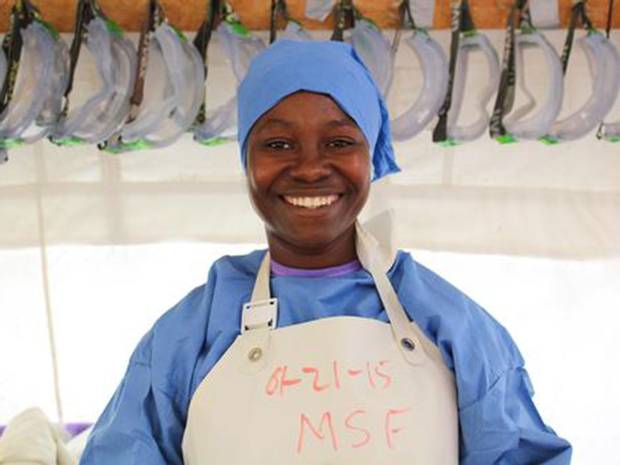 February 8, 2015 An Ebola survivor has told of the devastating impact the disease had on her life, with stigma in the community seeing her husband abandoning her and leaving their children homeless. Siannie Beyan contracted the deadly virus at the peak of the outbreak in Liberia in August. She fought for her life for […]

Why we can’t proceed with elections – Jega

February 7, 2015 The Chairman of the Independent National Electoral Commission, Attahiru Jega, has concluded a briefing meeting with 25 civil society groups in Abuja Saturday informing them that all security agencies in the country have indicated to him, in writing, that they are not available to support the elections planned for February 14 and […] 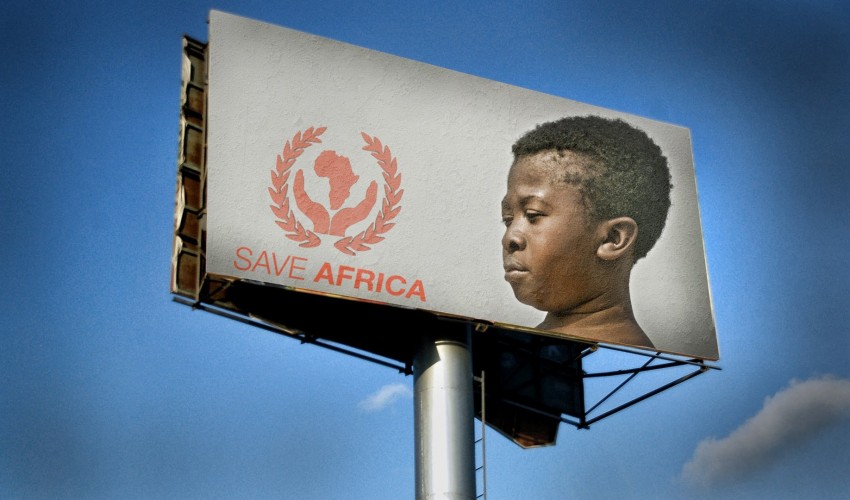 February 7, 2015 The West’s politics of pity towards Africa relies on some easily available stereotypes that are ultimately offensive, inaccurate and help perpetuate fundamental ignorance that feeds a certain Western agenda. Here are some of the most common as satirised by James Wan. Just like other injustices against the people of Africa, this wilful […] 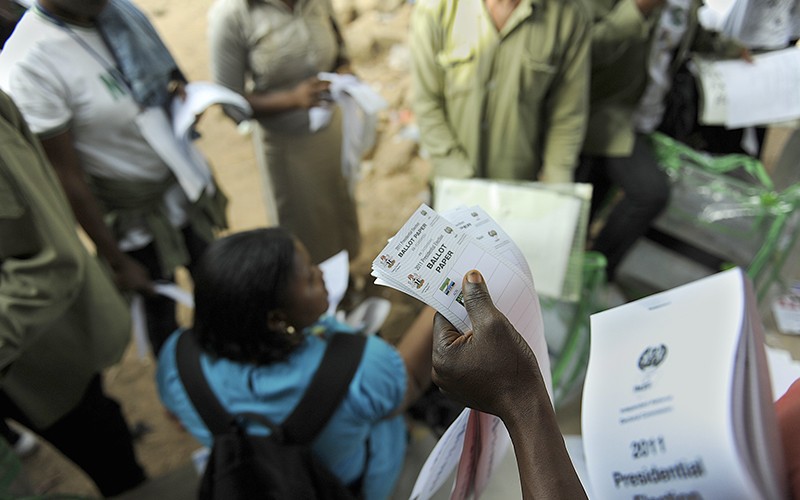 February 7, 2015 These are exciting times. Nigeria goes to the polls this month in what could be the most significant elections ever in Africa’s most populous nation. More than that, the election could prove as, or even more, important to the continent’s development as Ghana’s 2008 election or South Africa’s historic 1994 poll. For […]

Women and youth: The hope for Africa’s future

February 7, 2015 The Francophonie summit was one of the latest conferences to draw attention to the importance of women and youth in Africa’s future. Stephen Williams reports from Dakar, Senegal. At the end of November, in Dakar’s brand new international conference centre, the International Organisation of La Francophonie met for a two-day Heads of […]

30 Most Promising Young Entrepreneurs In Africa 2015

February 6, 2015 “Young entrepreneurs and those they inspire are the lifeblood of Africa’s rise.” – Tony O. Elumelu, Founder, Tony Elumelu Foundation Africa’s growing crop of young entrepreneurs will transform the continent and rewrite its future. And they are taking charge of that destiny now. Today, a growing number of Africans are building innovative […]