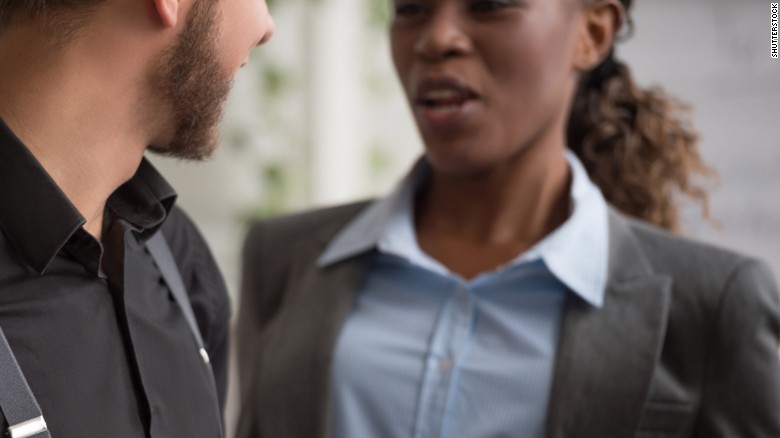 A study found job satisfaction soared when multicultural women felt like they could be their authentic selves. Vera Ezimora of Baltimore came to the United States from Nigeria 15 years ago. An aspiring author, she has been writing about her life, current events and cultural differences on her blog Verastic.com for 9½ years but can’t […] 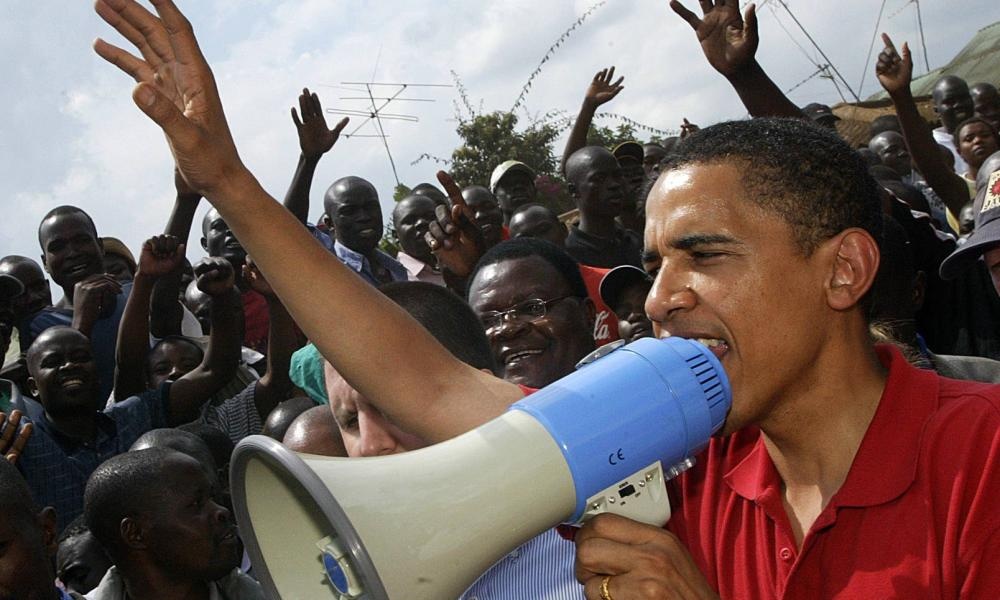 Apostle Mary Magdalene Wangui the founder of The Will of God Church and Ministries and Kenya’s largest prayer network ( KenyaPrays.com ) has called on Kenyans across the globe to join in 10 days of prayers from the 20th of July 2015 for our nation’s Divine covering during President Barack Obama’s visit in Kenya. Obama […] 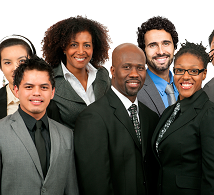 ONE, TWO, MANY: NIGERIA AVERTS YET ANOTHER AIRPORT TRAGEDY 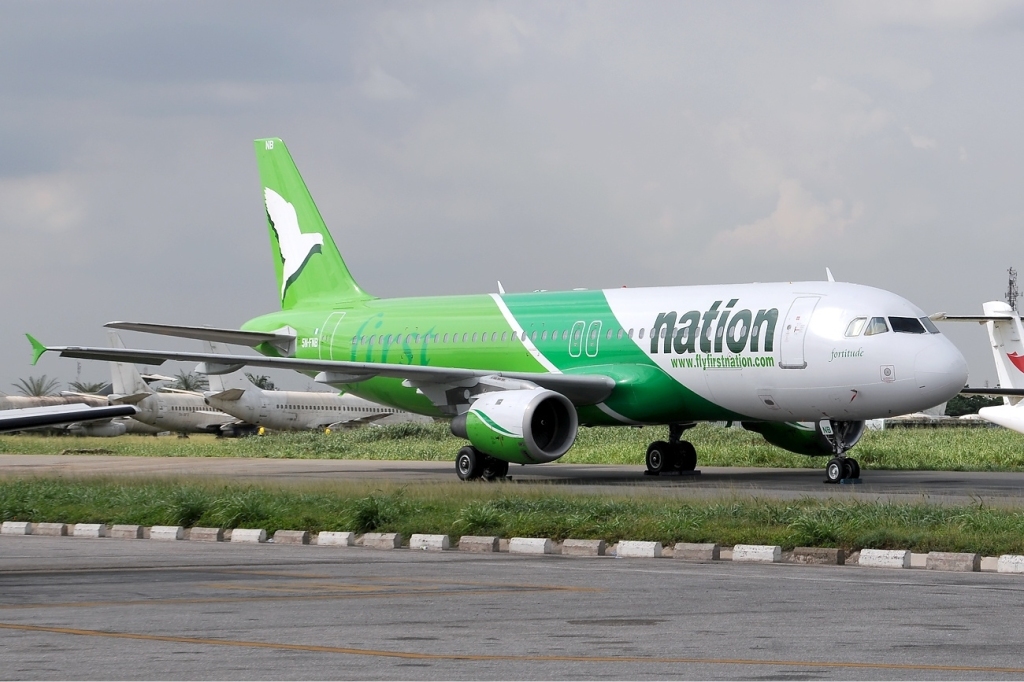 About 250 passengers escaped death yesterday when two FirstNation aircrafts collided at the Murtala Mohammed Airport terminal 2 Lagos. Although the planes were slightly damaged and no one was hurt, this ought to have been prevented considering a similar occurrence happened onJuly 6 2015 when two planes belonging to Emirates and Hak Air collided. Friday’s incident which […] 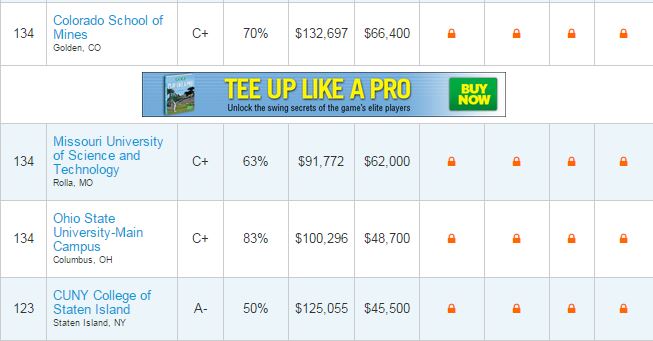 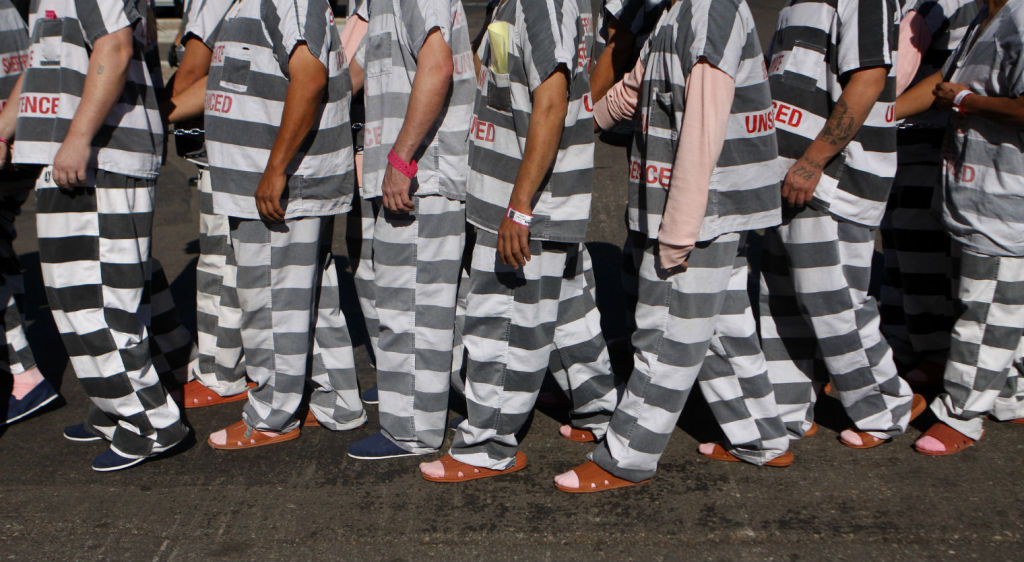 Barack Obama has laid out sweeping reform proposals on the US criminal justice system this week in the hope of reducing the country’s prison population. As part of a week-long focus on the issue, Obama will become the first serving US president to visit a federal prison when he travels to El Reno Correctional Institution […] 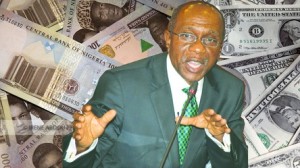 The value of the naira continued to sink at the parallel market yesterday selling at N245 to the dollar and N366 to the British pound even as the external reserves and inflation figures of the country maintained a steady rise. The demand for foreign currency at the parallel market which is constituted by the bureaux […]

Nigerian Doctors in the Americas meet in Orlando 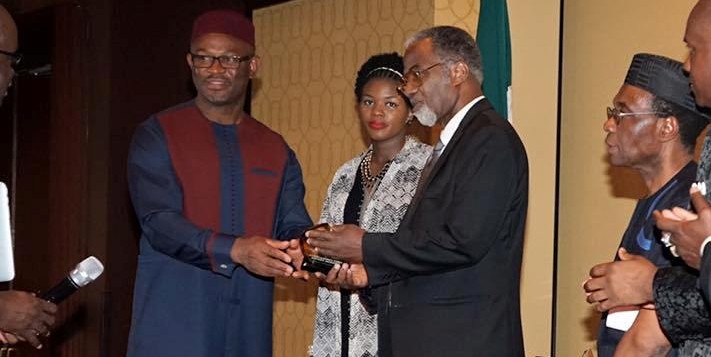 Every year, Nigerian doctors meet all over the world in their organisations to find ways to inspire each other to engage more with Nigeria and support themselves in their various engagements. This year Chikwe Ihekweazu of Nigeria Health Watch attended the annual conference of the Association of Nigerian Physicians in the Americas (ANPA) which held in […]

BAKERSFIELD, CA – Many community members are mourning the death of 15-year-old, Nnanedu Odeluga. His body was recovered Sunday morning in the Kern River, after two days of searching. Odeluga’s father, Ndukwe Odeluga, hopes people can learn from his loss. “People need to know the rocks are dangerous the water is dangerous and this is […] 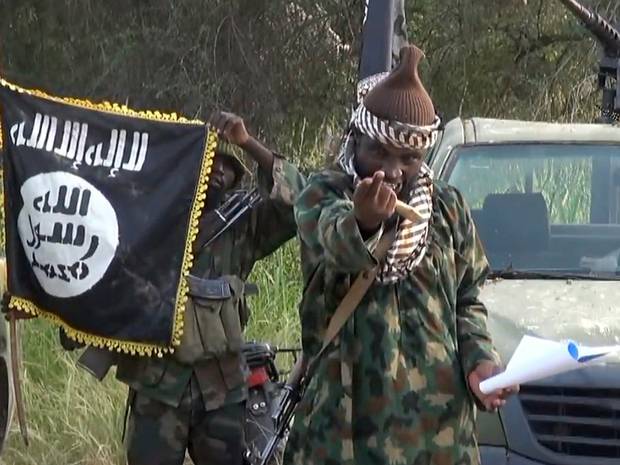 Boko Haram has released a beheading video, its first since pledging allegiance to Isis in March. The ten minute long footage by the Nigerian militant group mimics the violent videos released by Isis propaganda clips. It begins by showing shooting between Boko Haram gunmen and what appear to be Nigerian soldiers. Members of the terror […]