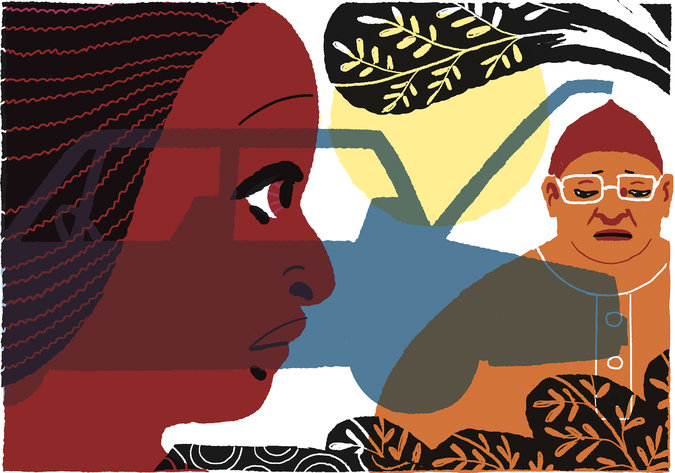 By CHIMAMANDA NGOZI ADICHIE MAY 30, 2015 MY father was kidnapped in Nigeria on a Saturday morning in early May. My brother called to tell me, and suddenly there was not enough breathable air in the world. My father is 83 years old. A small, calm, contented man, with a quietly mischievous humor and a […] 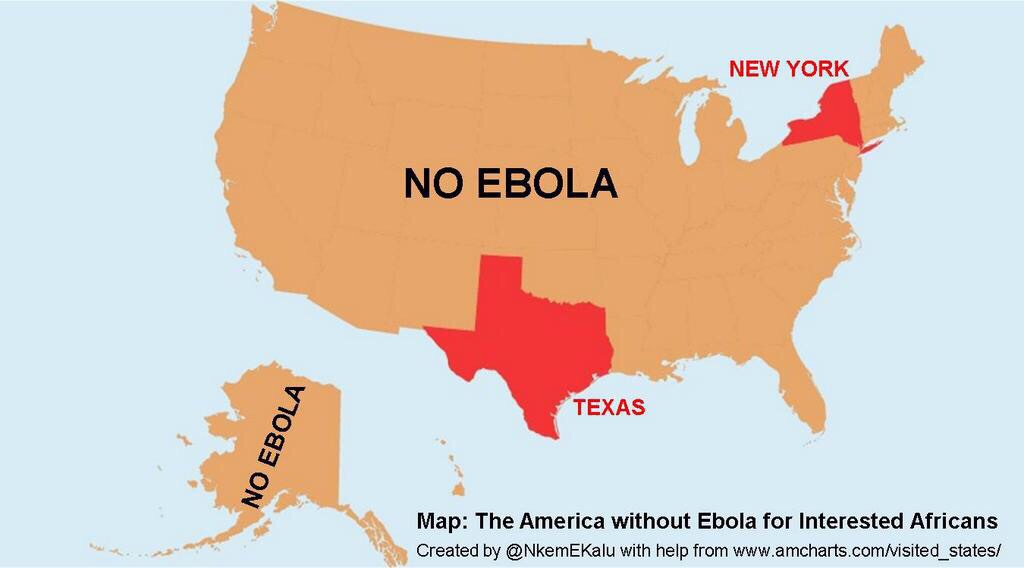 The Western Media has outdated and incorrect beliefs about Africa. This has to change. I recently watched the BBC documentary, “Rwanda: The Untold Story” which first aired on October 1st, 2014. For those of us who have lived through the 1994 genocide, the documentary is quite puzzling. As a lifelong fan of the BBC, I […]

A prayer for Nigeria, my country

March 28, 2015 Just picture this scene. A bus full of people of different ages and nationalities, is parked at the slope of a hill, a few meters from the sea. The sea waves are gentle as they caress the base of the hill. The sea looks calm but deep. But not so calm are […]

March 26, 2015 The Organizing Committee and Diaspora Stakeholders have organised a Kenya Diaspora Easter Investment Conference 2015, to be held from 31st March – 2nd April 2015, at the Windsor Golf Club & Hotel. This unique Conference brings together Diaspora, Business community and Government departments involved with the Diaspora. This will provide a rare […]

10 Things You Should Know About Race

March 25, 2015 Race is a difficult topic and claims that we now live in a “color-blind” society often ring hollow and untrue. But while we talk about race and racism constantly, how much do we actually know about the science and history of race? Read on for 10 things you should know about race. Scientists maintain […]

This Chinese restaurant in Kenya is open for dinner, as long as you’re not African

March 25, 2015 According to local media reports, a Chinese restaurant in the Kenyan capital Nairobi has adopted a rather unsavory practice. After 5 p.m., most African patrons are barred from entering the premises. Reporters from the Daily Nation newspaper recently approached the establishment — which has the unimaginative name of “Chinese Restaurant” — only to […]

March 20, 2015 A few months ago I read the blog of a Christian woman on a missions trip to Africa. In the blog she expressed disbelief that she was around a city and that there were middle class people, and people who weren’t starving or in need of her “American” brand of Christian service. […]

Nigeria says it has ousted Boko Haram from town of Bama 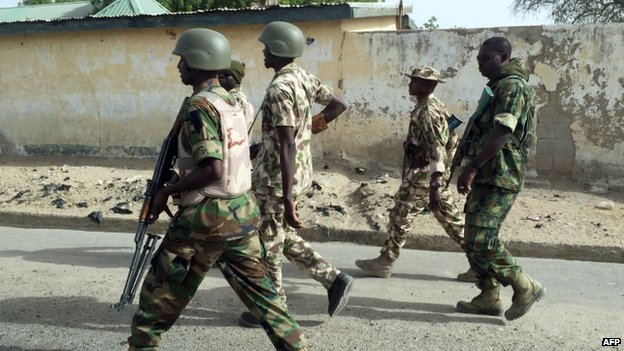 March 18, 2015 Nigeria’s military says it has retaken the north-eastern town of Bama from the Islamist military group Boko Haram. A large number of militants were killed and a “mopping up” operation is continuing in the second largest town in Borno state, it said. Boko Haram was reportedly also ousted from Goniri, its last […]

Cheers A Pint To These Black Irish Game Changers

March 17, 2015 Not every bonny lass and bonny lad have fiery red hair and freckled faces. This St. Patrick’s Day, raise your glass to the black Irish brothers and sisters doing big things around the world. Cheers! Barack O’Bama That’s right, POTUS himself has pronounced the Irish blood that runs through his veins, “My great-great-great grandfather […]

Why are white people expats when the rest of us are immigrants?

Surely any person going to work outside their country is an expatriate? But no, the word exclusively applies to white people In the lexicon of human migration there are still hierarchical words, created with the purpose of putting white people above everyone else. One of those remnants is the word “expat”. What is an expat? […]