February 28, 2015 The back of the C-130 opens to a blast of suffocating heat. Down the plane’s ramp and past the glare of the narrow asphalt runway is an endless horizon of sand. A line of pick-up trucks and forklifts await, ready to offload crates of coveted supplies, crucial to turning this remote corner […]

February 27, 2015 Policies that encourage drug testing potential employees are not, generally speaking, viewed as means for achieving greater racial equality. As the ACLU states on its website (emphasis added), “Not only do these policies constitute a significant and unjustified invasion of privacy, they also single out those living in low-income communities and disproportionately impact […] 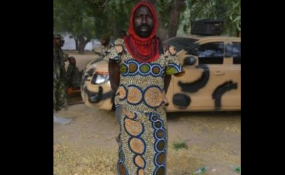 February 25, 2015 Abuja — The cordon and search operation in Baga, Borno State, has revealed some terrorists disguising as women, the Defence Headquarters (DHQ) said on Monday. It also noted that the search has been yielding positive results, as more arms, especially bombs hidden in various locations, were being discovered. Director, Defence Information, Major […] 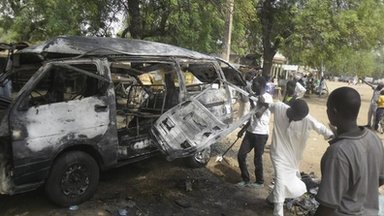 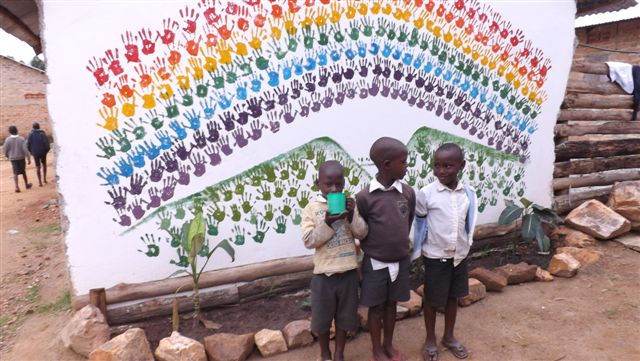 February 24, 2015 The idea of developing infrastructure and regulations in order to promote intra-African tourism has long been brought to the discussion table, but results have been slow to follow. Nevertheless, there is an increasing trend in many African countries to try to attract regional as well as overseas tourists. According to the World […]

February 23, 2015 A girl as young as 8 is believed to be responsible for a bomb attack on a Nigerian market in which five were killed and dozens injured as defeated Boko Haram militants flee the region. The attack took place at a security check outside a market in the northeast Nigerian town of […] 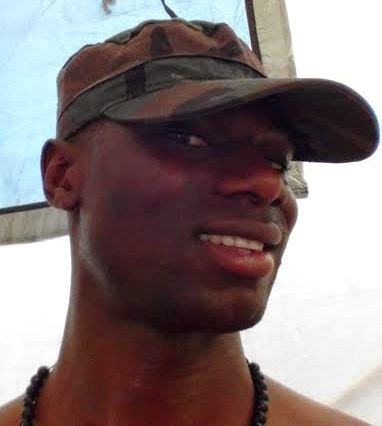 February 23, 2015 Nigerian soldier, Charles Victor Uchenna Ilo was among the casualties during the army’s attempt to capture Monguno back from the terrorists. The Gallant soldier went to his facebook page on the morning of valentines day, February 14th. He declared their aim for the day and exalted his country. Here is what he posted […]

Getting to Know Africa: 50 Interesting Facts…

February 21, 2015 by: Steve Boyes There are 54 countries and one “non-self governing territory”, the Western Sahara, in Africa. All of Africa was colonized by foreign powers during the “scramble for Africa”, except Ethiopia and Liberia. Before colonial rule Africa comprised up to 10,000 different states and autonomous groups with distinct languages and customs. The Pharaonic civilization of ancient […]

February 20, 2015 A total of 158 Women and children abducted by Boko Haram insurgents from Katarko village in Yobe have been reunited with their families in Damaturu, Yobe. The victims were released by the sect members after three weeks of captivity. Alhaji Ahmed Goniri, the state Commissioner for Justice and Chairman of the State […]

How to help Nigerians displaced by Boko Haram 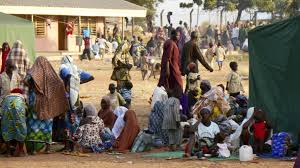 February 20, 2015 AFRICA’S LARGEST economy and most populous nation is facing a humanitarian crisis. Headlines have focused on Nigeria’s struggles against the murderous Islamist extremist group Boko Haram, as well as the country’s controversialdecision to postpone its national elections. Less attention has been paid to the hundreds of thousands who have been displaced by […]