Italian Export Credit Agency (SACE) and other Italian companies are viewing Ghana and Ethiopia as a priority in its plans to become African leading trading partners. Carlo Calenda, Vice Minister, Ministry of Economic Development, who led the team on tour of the two countries, said this on Tuesday in Rome. He said the trade relations

THE UNCHARTED PATH OF AN ENTREPRENEUR 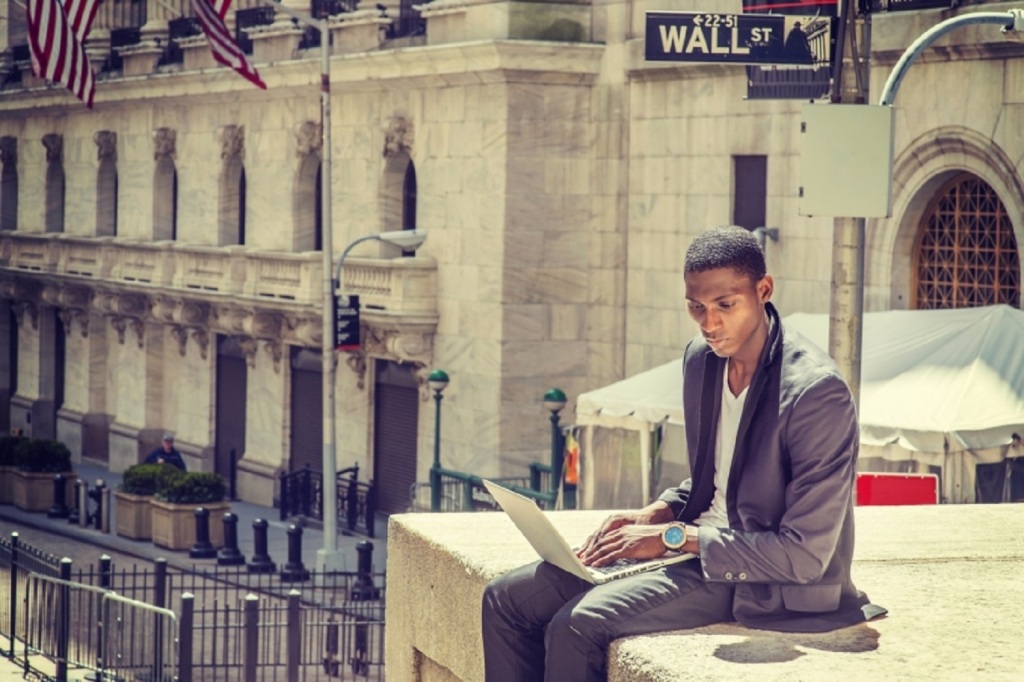 From the outside, it always looks like people have it all figured out and they are just riding the wave. But the reality is, they are just failing fast and learning from the experience as they go on. Mark Zuckerberg, Brian Chesky and a host of other CEOs doing amazing jobs are all first timers. 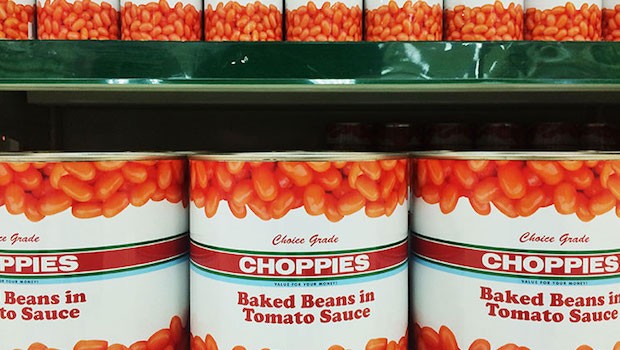 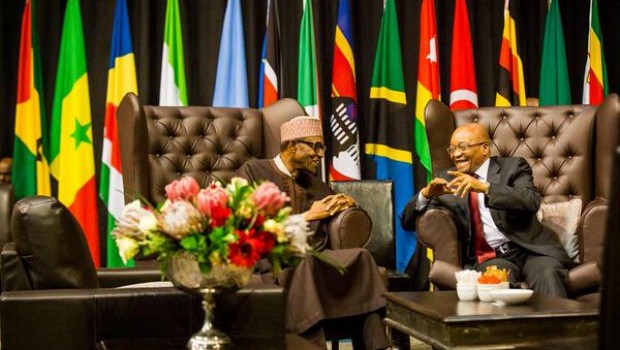 Presidents of Africa’s two largest economies, Nigeria and South Africa, are set to meet this week to deliberate over the $5.2 billion fine hanging over the continent largest mobile operator, MTN Group. According to Sunday Times, Nigeria’s President Muhammadu Buhari will meet with his South African counterpart, President Jacob Zuma, during the second China-Africa Co-operation

How To Set The Best Price For Your Product: 5 Pricing Strategies Every Entrepreneur Should Know 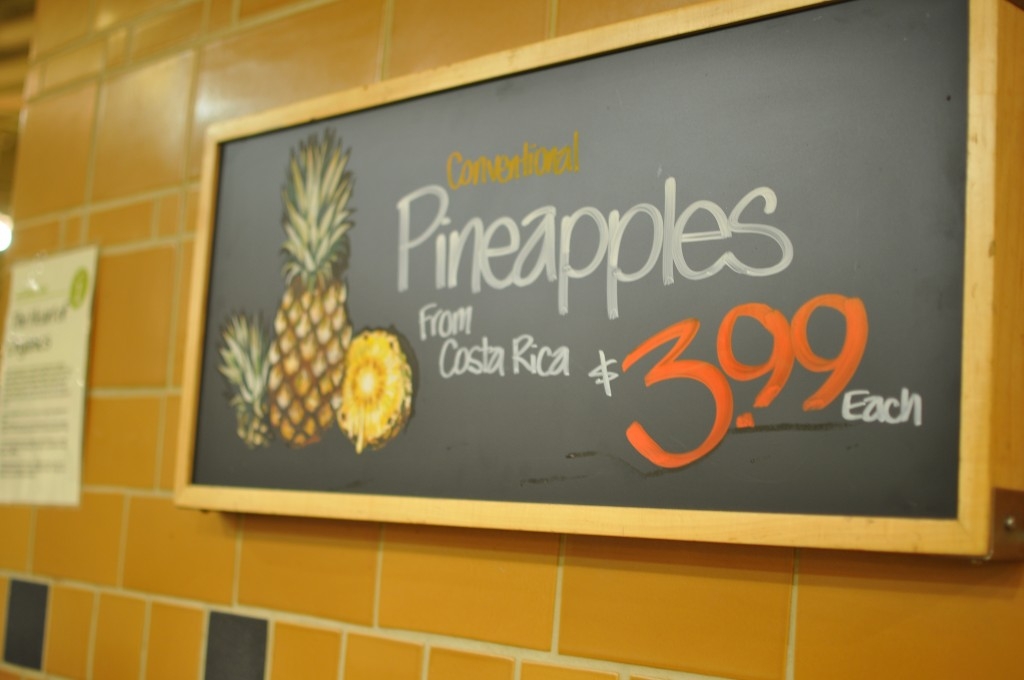 One of the secrets to business success is knowing how to set the best price for your product or service. If you set your price too high, you may scare away customers and favour your competition. If your price is too low, you may be losing profits and running your business at a loss. Is there 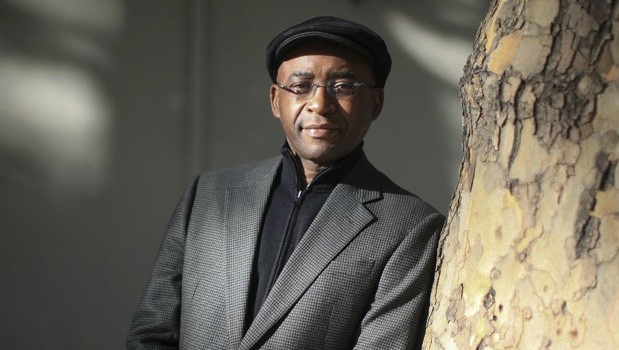 Seven people from Forbes’ 2014 list of Africa’s 50 Richest fell off the list in 2015, so to speak. “Poor” is a very strong word. Stock drops, sinking oil prices and downward-facing currencies were among the culprits for some of Africa’s richest getting a little less rich, Forbes reports. In fact, even the wealthiest on the continent who are 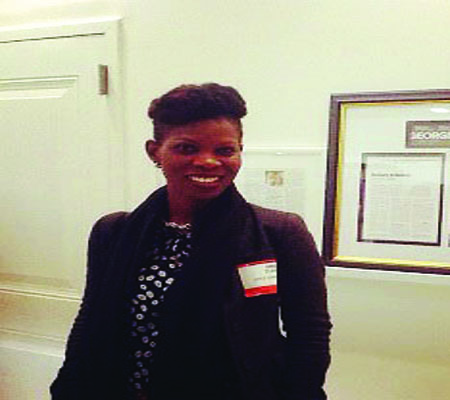 One of the biggest challenges women entrepreneurs face in today’s increasingly crowded digital landscape is how to be distinctive, memorable, and stand out from the crowd. Founding Director iBez, iBez Nigeria, Ommo Clark  has become the case study example of tech entrepreneurship. She  is genuinely a real game-changer in that she looks to make a

Buyout Opportunities On The Rise In Africa’s Family-Owned Businesses 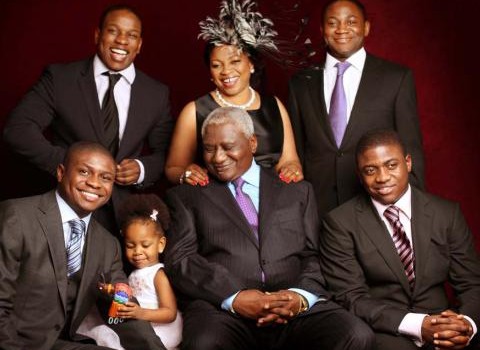 Opportunity for investors to buy stakes in family-owned businesses in Africa is on the rise as private equity firms chase for large deals on the continent, South African law firm Bowman Gilfillan has said. Family-owned businesses are companies  in which one family own more than 50 percent stake. In Africa family businesses account for nearly

Four reasons why newsletters are vital for businesses in Africa

Running a small or medium sized business in Africa comes with many issues such as the instability of government policies, lack of infrastructure and the exorbitant costs involved in advertising. These issues have forced entrepreneurs to find creative solutions that will help them advertise their products to a larger audience at an affordable price. As a result of 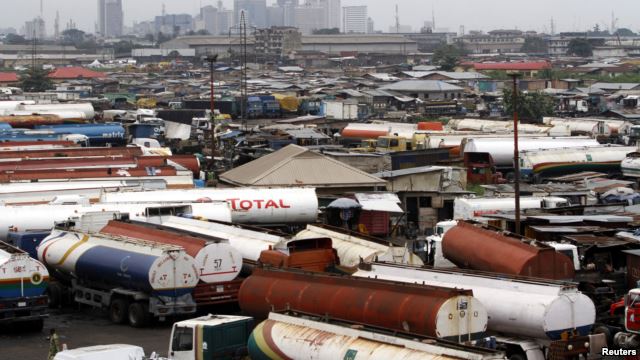 YAOUNDE— Hundreds of trucks plying the Trans National Highway from Bamenda, Cameroon to Enugu, Nigeria are parked in Cameroon by drivers protesting what they call illegal harassment and extortion by Cameroon authorities. The drivers say several of their leaders have been arrested. Tambe Enow, an official of the truck drivers’ union, said some of their