Nigeria Attracted Nearly $4B In Real Estate Development In 2014

April 8, 2015 Nigeria attracted $3.96 billion (about N780.12 billion) on real estate development in 2014, which is 11 percent of the total sum of $36.4 billion expended on infrastructure construction projects in the country. Data recently released by Deloitte African Construction Trends report placed Nigeria at the top of West African countries in major 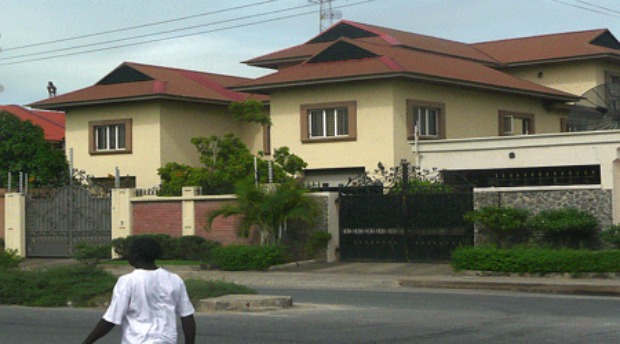 April 8, 2015 African countries are being investigated by an increasingly diverse range of international real estate investors and developers, according to a report in BusinessWeek. “The inflow of investment from China into Africa has been well publicized, but there is also growing activity involving investors from elsewhere, including the rest of Asia and the Middle East,”

March 31, 2015 Knight Frank, a leading global property consultancy, said in its 2015 report that Africa’s rapid population increase coupled by a strong economic growth across several countries on the continent was building a formidable middle class that could prove too attractive for global real estate investors to ignore over the coming decade. According

February 20, 2015 What usually takes months to construct, now takes weeks with new methods and building materials that Nigeria’s Tempohousing is using, according to a CCTV Africa report. A shortage of construction supplies has drawn the company to the country which is a playground for innovative, unique living spaces including hotels. “Our solution, compared

South African property developer Citiq completed the renovation of unused grain silos in Newtown, Johannesburg, into low-cost – and rather unique-looking – student accommodation, which also features multi-colored shipping containers to the top and side.            The Mill Junction project comprises 10 stories based in disused silos, which have had windows 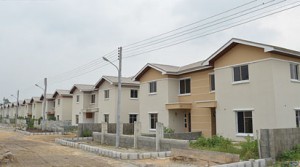 January 19, 2015 Abuja, Nigeria’s Federal Capital Territory, has been listed as one of the top six emerging real estate investment destinations in Africa. Others are Naivasha, Kenya; Casablanca, Morocco; Jardins de Carthage, Tunisia; Ndola, Zambia and; Algiers, Algeria. Global property portal, Lamudi, compiled the list of emerging investment hotspots across the continent, based on