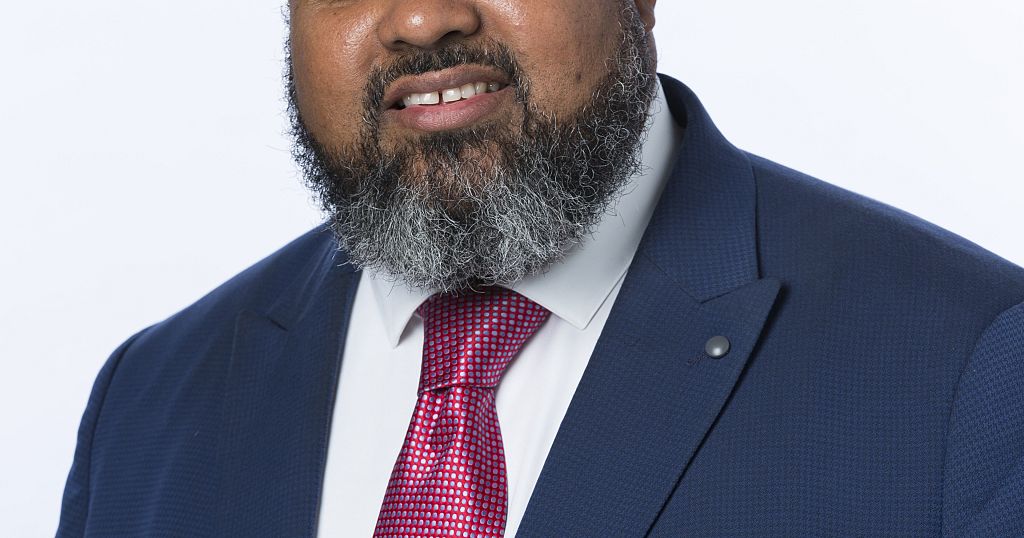 Manyo-Plange, who goes by Manyo, will assume his new role immediately and will continue to report to BAL President Amadou Gallo Fall (https://on.NBA.com/2TCx4je).

“Over the last decade, Manyo has been instrumental in the continued growth of basketball and the NBA’s brand across Africa,” said Fall. “He has helped expand the NBA’s business across the continent, and I look forward to continuing to build the BAL and African basketball ecosystem with Manyo’s support and leadership.”

Manyo-Plange has more than 20 years of experience in the NBA’s global operations and management and had been working in his previous role since May 2010 when he helped launch the NBA Africa office in Johannesburg, South Africa. Since then he has led many aspects of the NBA’s continued growth in Africa by helping secure marketing, media and consumer products partnerships and leading the operations around the three sold-out NBA Africa Games and the launch of The NBA Academy Africa in Senegal.

Prior to relocating to South Africa, Manyo-Plange spent 14 years at the NBA office in New York City, holding management positions across multiple departments, including international business operations, events and marketing.

Manyo-Plange graduated from Columbia University School of International and Public Affairs (SIPA) with a Master’s Degree in Public Administration, specializing in International Economic Development and Management. He also holds a Bachelor’s Degree from Rutgers University, where he double-majored in Political Science and Sports Management and was a Henry Rutgers Scholar.

In July, the BAL announced Cairo (Egypt), Dakar (Senegal), Lagos (Nigeria), Luanda (Angola), Rabat (Morocco) and either Monastir or Tunis (Tunisia) as the host cities where the inaugural BAL regular season will take place and Kigali (Rwanda) as the host city for the first-ever BAL Final Four and BAL Final. NIKE and Jordan Brand will be the exclusive outfitter of the new professional league.

The announcement about the NBA and FIBA’s launch of the BAL, which would mark the NBA’s first collaboration to operate a league outside of North America, was made at the NBA All-Star 2019 Africa Luncheon in Charlotte on Saturday, Feb. 16.

About the NBA:
The NBA (https://in.NBA.com) is a global sports and media business built around four professional sports leagues: the National Basketball Association, the Women’s National Basketball Association, the NBA G League and the NBA 2K League. The NBA has established a major international presence with games and programming in 215 countries and territories in 50 languages, and merchandise for sale in more than 100,000 stores in 100 countries on six continents. NBA rosters at the start of the 2018-19 season featured 108 international players from 42 countries and territories. NBA Digital’s assets include NBA TV, NBA.com, the NBA App and NBA League Pass. The NBA has created one of the largest social media communities in the world, with 1.6 billion likes and followers globally across all league, team, and player platforms. Through NBA Cares, the league addresses important social issues by working with internationally recognized youth-serving organizations that support education, youth and family development, and health-related causes.

About FIBA:
FIBA (FIBA.basketball) – the world governing body for basketball – is an independent association formed by 213 National Basketball Federations throughout the world. It is recognized as the sole competent authority in basketball by the International Olympic Committee (IOC).

Africanews provides content from APO Group as a service to its readers, but does not edit the articles it
publishes.