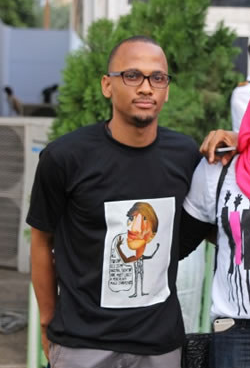 My name is Olatunde Alara but most people refer to me as Tunde. I am an all-round creative who is into visual arts and writing, currently working with a musician friend as a personal assistant. QUESTION AND ANSWER: Q. Please give a walkthrough of your background and how you got to (the country you lived […]

My name is Vince Onyejeli. I am from Ajalli in Orumba North Local Government Area in Anambra State, Nigeria. I am married with two kids. I would best describe myself as an Engineering and Construction Expert with over 20 years industry experience, which has been acquired through active management of a diverse range of major […]

And the world’s best airport is … 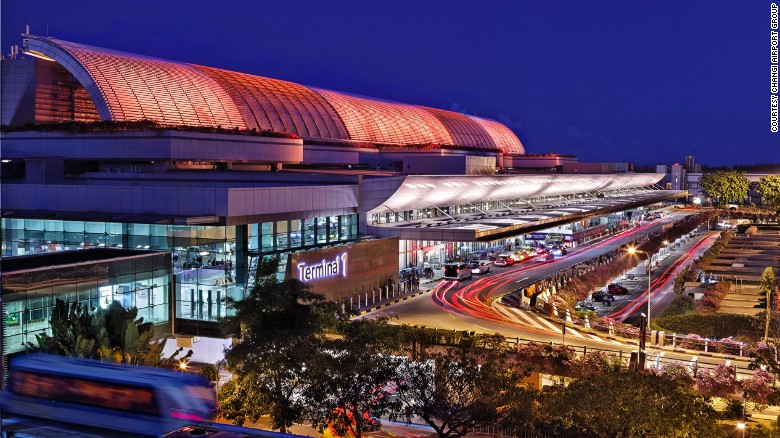 Why are white people expats when the rest of us are immigrants?

Surely any person going to work outside their country is an expatriate? But no, the word exclusively applies to white people In the lexicon of human migration there are still hierarchical words, created with the purpose of putting white people above everyone else. One of those remnants is the word “expat”. What is an expat? […] 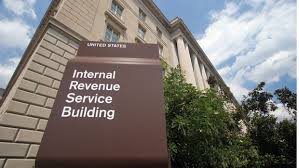 (CNN)They are very convincing when they call. They have a Washington phone number and can cite your financial history down to the cent. They say you’re under investigation, in danger of losing your home, or worse, your freedom — unless you pay thousands of dollars on the spot. But they’re not real. And you’re not […]

Lauryn Hill Will Perform Her First Ever Concert In Nigeria 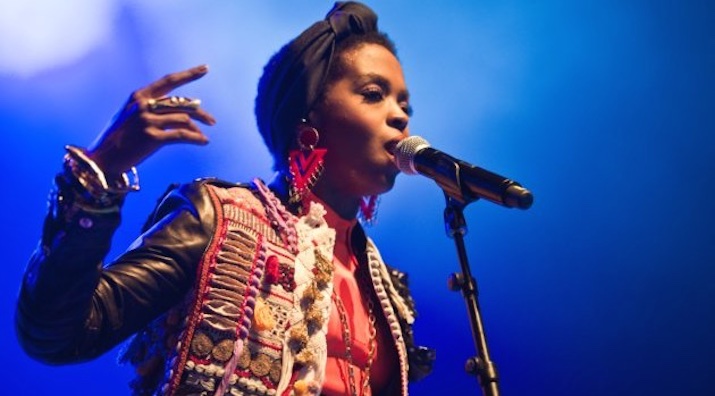 Lauryn Hill has announced that she’ll be heading to Lagos on May 1 to perform her first ever Nigerian concert as part of May Day Live. The show, which will take place at the Eko Hotels & Suites, will feature Ms. Hill alongside a 20-man band and “other top local and international acts” that are […]

Universities in the UK, including Oxford and Cambridge, have risen in international rankings published by the Times Higher Education. Check out the full table here                           University of Cambridge ranks second in the THE world reputation league table British universities have climbed up […] 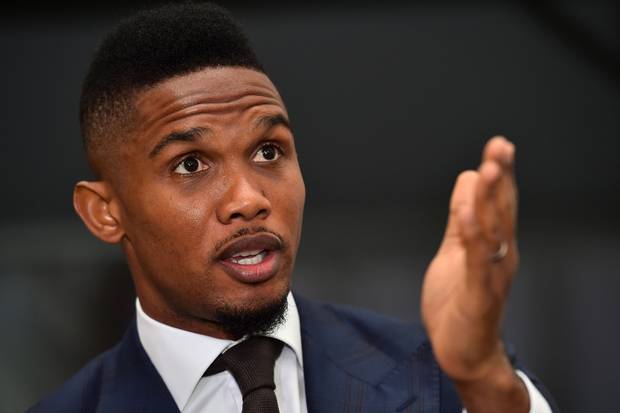 Former Chelsea striker Samuel Eto’o today claimed he was the victim of  racism when he went shopping in a west London jewellers. The 34-year-old from Cameroon, who now plays for Italian club Sampdoria, said he was targeted after trying to buy a £10,000 watch. Eto’o — once the world’s highest-paid player on £350,000 a week […]