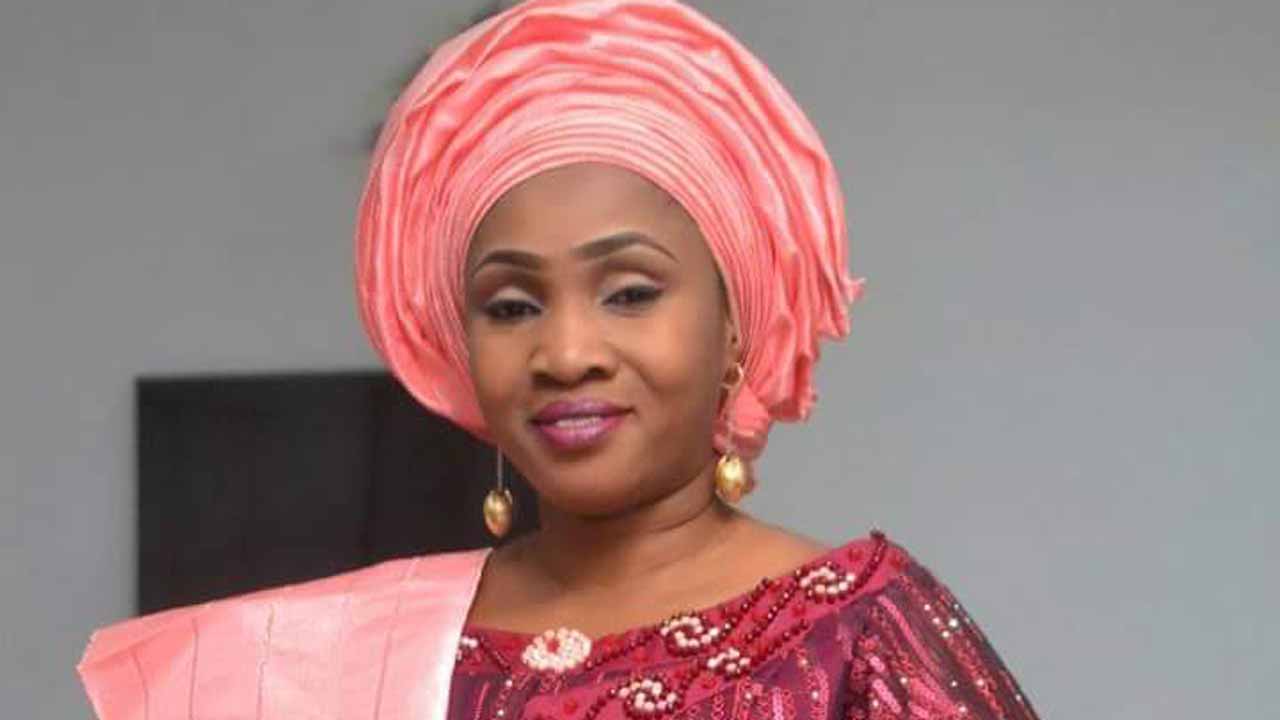 “We believe in creating an enduring atmosphere for tourism activities to thrive. It is our belief that when businesses operate under the right atmosphere, the economic activities of the state would increase and the resources at the disposal of government would also be impacted greatly.”

SIR: Call it the “State of Aquatic Splendour,” the “Centre of Excellence” or the “Melting Pot of Nigeria” you are absolutely right on point. In fact, you can add it as the epicentre of the West African Sub-region and even that of the African continent. That is when it comes to it being the beehive hub of exciting socio-cultural and economic activities and you will still receive a pat on the back.

The truth, however, is that the huge potentials latent in the tourism sector of the economy in Lagos State and indeed that of the Nigerian nation are yet to be fully harnessed, even if identified. It is disheartening to note that a country that boasts of attractive tourism potentials with scenic rolling hills, verdant valleys, waterfalls and beautiful waterfronts ranks abysmally low in the global tourism landscape.

Compared to other African countries such as Seychelles, Cape Verde and Mauritius where the T&T industry has been greatly harnessed, contributing 20 per cent, 17 per cent and 12 per cent, respectively to GDP, more has been said than done. According to the T&T competitiveness Report by the World Economic Forum back in 2017, Nigeria ranked a low 129th out of the 136 African countries compared to Ghana and South Africa, which ranked 120th and 53rd respectively. This should serve as food-for-thought for our policy makers.

Focus should shift to the massive infrastructural development of exotic beaches and places such as the Whispering Palms, La Campa Tropicana, Oniru Beach and Elegushi Royal Beach. Others include Atican Beach Resort, Eleko Beach, Tarkwa Bay and the iconic Badagry with the first storey building and the Slave Port.

If the tourism sector contributed about N800billion to the State’s Gross Domestic Product (GDP) in 2017, it should double or triple some five years later which happens to be next year. But this will be possible if there is strict adherence to the Tourism Master Plan. The key sectors including Culture and Heritage, Film, Art and Entertainment, Business Tourism, Nature and Adventure, Medical and Wellness, Beach and Leisure should be harmonized with the current thrust of the Ministry.
By Ayo Oyoze Baje