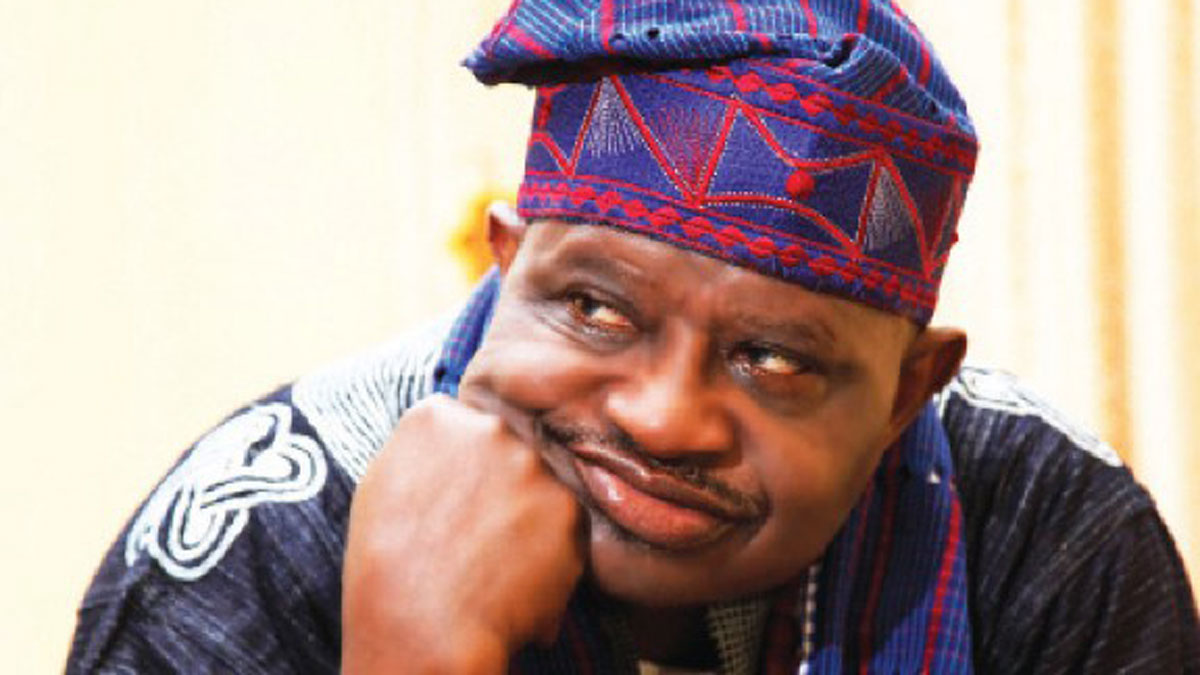 With the demand for broadband connectivity in Nigeria accelerating far beyond the capacity of the nation’s current broadband networks, the Nigeria America Chamber of Commerce (NACC) has expressed concerns over the slow paced broadband penetration rate in the country.

According to the president, NACC, Olabintan Famutimi, the country’s mobile broadband penetration only inched up to 22 per cent from 21 per cent the previous year, thus showing almost no progress, stressing the need for Nigeria to take aggressive action to significantly expand its broadband connectivity.

To accelerate development, Famutimi emphasised the need for an aggressive broadband strategy that will improve access and capacity for both business and home use.In his words: “Why is the Nigeria state so far behind? The failure to keep pace is the direct result of our failure to adopt a national broadband policy. Now is not the time for incremental improvements; we are behind, and we must adopt a comprehensive strategy if we are to address the growing needs of our citizens,” he said.

The NACC boss at a breakfast meeting tagged “Aggressive broadband strategy and national development-The way forward”, stated that several studies predict that the future of internet growth for homes and businesses will need a minimum of 100megabits per second of capacity within the next few years and even greater capacity going forward.

“For instance, Japan has already announced a national commitment to build fibre networks to every home and business. In 2013, Nigeria through the Presidential Committee on Broadband developed a five-year strategy to drive internet and broadband penetration and scale up the nation’s broadband growth by 30 per cent.

“The vision behind the Nigerian broadband plan seeks to accelerate high speed internet and mass broadband access, and as a result prompt socio-economic growth for the nation and prosperity for its citizens in addition to removing barriers to expanding services to the mass market for deeper penetration and adoption.

“Five years later, the impact of the National Broadband plan is yet to be felt. Expectedly, the inaction is affecting Nigeria’s capacity to make progress on so many of the indices by which the nation’s economy and current diversification efforts are judged,” he said.

He said sadly, Nigeria continues to be ranked among countries with the lowest broadband penetration in the world,pointing out that the International Telecoms Union (ITU)ICT Development Index published in September 2017, ranked Nigeria 143 out of the 176 member states, which was exactly the same ranking as 2016 and behind many other African countries including South Africa, Kenya, Ghana, Egypt, Morocco and Cote D’Ivoire. He said the country’s broadband crisis is a unique challenge, suggesting that the solution to Nigeria’s broadband connectivity crisis is primarily local.

“The benefits of broadband connectivity are felt directly by every consumer and business and final decisions must involve our local leaders under a comprehensive federal program. Putting the country back on the path of recovery and growth would require joint efforts, hence the choice of our guest speaker and panellists who we will be privileged to listen to this morning,” he said.

On his part, the president, Association of Telecommunication Companies of Nigeria (ATCON), Olusola Teniola, said a nation can benefit from broadband, because it is an enabler and helps youths to drive innovation.

“We have billions of devices in Africa and we are also hoping that the penetration of smart phones will increase and as broadband service providers we must provide these services irrespective of where consumers live, work and play,” he said.He highlighted some of the multifaceted and recurring challenges hindering the growth of the nation’s telecommunication industry include multiple taxation, inadequate power supply and devaluation of the naira which he said is the most worrying.He said the broadband rate currently sitting at 21 per cent, a percentage he said has been maintained for a very long time.

“This is stagnation and it means there is something wrong. We want government to remove any charge on right of ways, any exorbitant charge should not happen now, the government should accelerate the issuance of right of ways permit, harmonise taxes to 10 different taxes than the current 38 we have in the industry and treat telecommunication infrastructure as critical,” he advised.