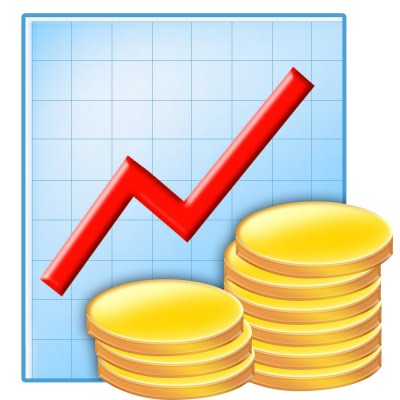 Ethiopia, Tanzania, Mozambique, Ghana, Republic of the Congo, Zambia and Nigeria, have all seen levels of economic growth recently that have forced foreign investors to turn away from their traditional investments, and start looking towards opportunities in the African continent.

The World Bank and IFC’s Doing Business 2012 listed the following African countries, in ranking order, by how easy it was to conduct business within their borders:

The criteria used by the Word Bank in forming this list were the availability of electricity, how easy it is to register property, what investor protection is available, what taxes are involved, how effectively contracts are enforced, how insolvency is resolved, whether construction permits are difficult to obtain, as well as the other intricacies involved in starting a business and employing workers.

Africa’s growth rate continues to rise, with sub-Saharan Africa’s 2013 growth rate of 4.7 percent set to increase to 5.2 percent this year. This is well above the developing country average of 3.9 percent.

The World Bank’s latest African Pulse, the organisation’s bi-yearly analysis of Africa’s economic status and subsequent prospects, has attributed this growth rate to the increasing investment in natural resources and infrastructure, as well as strong household spending in recent years. Not only have the more obvious resource-rich countries, such as Sierra Leone and the Democratic Republic of Congo, experienced high levels of growth, but countries improving their political stability, like Mali, as well as those not rich in resources, namely Ethiopia and Rwanda have also been experiencing solid growth rates.

Ease of doing business is not everything though, and this is reflected in the differing list of the top African countries in which foreigners should invest:

What makes these countries the most attractive African countries in which to invest are the facts that they feature stable democratic political climates, have established functioning free markets, offer large potential markets due to their large populations, boast huge raw material bases, as well as abundant and inexpensive labor forces.

These numbers show that an economic shift has happened globally, with developed countries taking a backseat in respect to economic growth in recent years. Developing countries, especially those in resource-rich Africa, are coming into their own, and shaping up to be amazing investment possibilities.