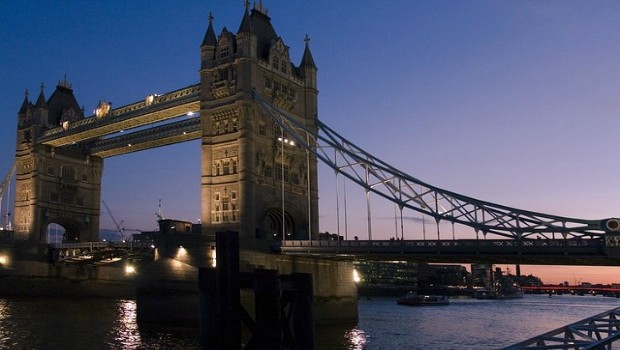 Africa is rising and so are its Millionaires and Billionaires.

With this new found wealth, a new crop of African super-rich investors have hit the London luxury property market and are taking on properties next to other foreign property investors from Russia, America and Middle East.

Most sub-Saharan African countries have grown at double the global average rate over the last decade driven by an increase in the number of people entering the middle class and super-rich status as the region trades more with the rest of the world.

“The Africans who are coming into London now are Africans who themselves have worked for their money,” Bimpe Nkontchou, a British-Nigerian wealth manager based in London, told CNN.

“They have grown in industry and are actually part of the exciting story of the African renaissance. It’s bringing to London the best of the continent.”

These African investors spend anything between $22 million to $37 million in securing properties and  have bought properties worth about $900 million in London in the last three years, according to property agents Beauchamp Estates.

Most of them are from the west African nations including Nigeria, Ghana, Congo, Gabon, Cameroon and Senegal.

“West African clients are very much driven by the need to educate their children. Education usually means putting the children on an international stage, and that’s one reason why this is feeding into the demand for property in London,” Nkontchou told CNN.

But not all of the money invested from Africa is from legal business.

An earlier report by The Independent indicated that millions on dollars in looted public funds from Africa was finding its way into up-market properties in London through anonymous offshore companies that help corrupt officials from developing countries launder their stolen money.

In a recent report, Transparency International (TI) also said this illicit money flowing from African Treasuries into the UK capital came from all forms of dealings from tax evasion and corruption to drug dealing, human trafficking and conflict mineral money.