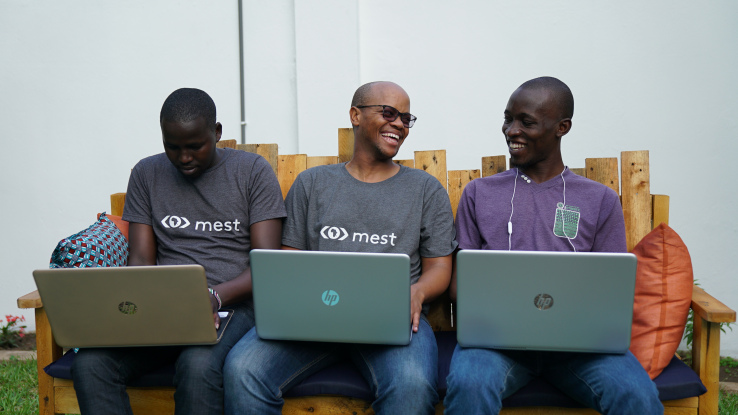 MEST appointed Aaron Fu as its new Managing Director, as the Accra based incubator scales up its presence across Sub-Saharan Africa.

Founded in 2008, MEST operates as a training program and seed fund for African innovators to build successful commercial tech companies.

Fu told TechCrunch he plans to focus on the incubator’s continued expansion. The organization currently has offices or on ground presence in Ghana, Nigeria, Kenya, and South Africa. It actively recruits in those countries and Cote d’Ivoire. MEST is in the process of opening physical incubator spaces in multiple countries. “We want to connect our startups to markets, resources customers, and teams from all across Africa to make their dream of building truly pan African companies a reality,” said Fu. 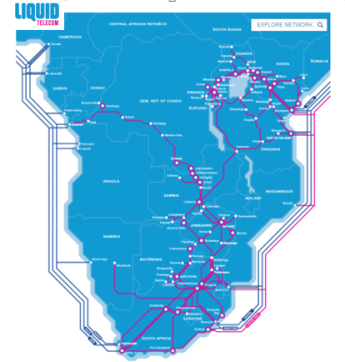 Liquid Telecom announced a partnership with Microsoft to accelerate cloud adoption in Africa. Through MS’s Cloud Solution Provider program, Liquid Telecom will offer African businesses cloud services and products, such as Microsoft Azure, Microsoft Dynamics 365, Microsoft Office 365, and Enterprise Mobility Suite. The program will also extend to startups and accelerators, Liquid Telecom’s Group Head of Innovation Partnerships Oswald Jumira confirmed to TechCrunch. A subsidiary of EcoNet wireless (which was founded by Zimbabwean mogul and philanthropist Strive Masiyiwa) Liquid Telecom has been expanding its mobile and ISP product presence across Africa.

Y-Combinator-backed French language VOD startup Afrostream shuttered, ending subscription services in 24 African and 5 African countries. In a Medium post, Founder Tonjé Bakang laid out a candid post-startup failure assessment of the entire journey, translated here. The high price of acquiring content as a legal streaming subscription service versus the pervasiveness of illegal movie sites offering it for free were the leading demerits.

All in all Bakang’s after-action-report reads as a solid briefer on the economics of VOD in Africa (and globally) and the travails of a startup founder from fundraising to profit seeking. His parting shots compared it to dating.

“As in any relationship, the fear of suffering in the end must not obscure all the happiness that precedes,” said Bakang. “It is exactly the same as entrepreneurship. After a failure, you have to start again.” Sounds like Bakang plans to turn the Afrostream shutdown into a fail up experience. 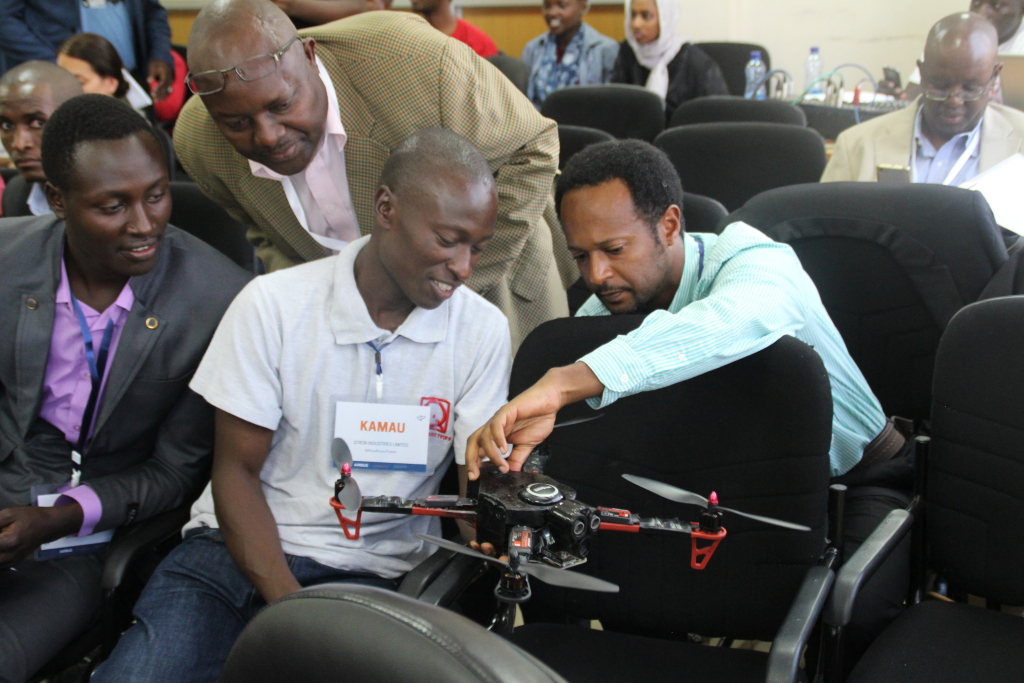 Kenyan startup Illuminium Greenhouses was crowned the winner for its use of digitally controlled solar greenhouses and SMS activated irrigation systems to boost the prospects for smallholder farmers.

And concluding on African tech competitions, the agenda for TechCrunch’s Startup Battlefield Africa was announced. See below and the competition online streaming October 11 from Nairobi!

African Tech Around the Net