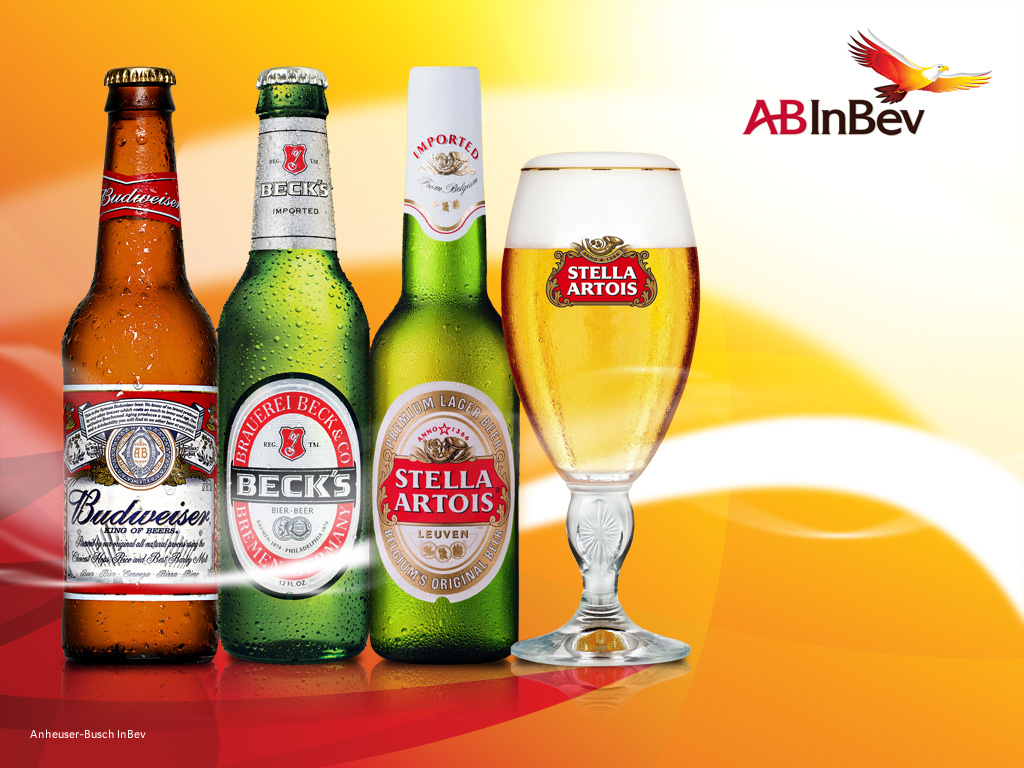 Anheuser-Busch InBev (AB InBev), the world’s largest beverage and brewing company, recently disclosed its plans to build a large capacity brewery in Mozambique in the second half of 2019. The proposed brewery according to reports will be produced more than 2 million hectolitres a year, which will place it among the largest breweries on the continent.

The company however withheld information about the value of its latest investment in Africa, as it sought to ward off competition in Africa following Heineken’s plan to invest $100 million through the construction of a new brewery in the southern African country. However the company looks set to keep its competitors at bay with its new investment. “We’re not disclosing the value of the investment at this point,” said Ricardo Tadeu, AB InBev Africa zone president, at a media briefing in Johannesburg.

“It’s a reflection of how much we have been adding on the continent, constantly aiming for growth and putting the money where our mouth is,” Ricardo Tadeu added.

In October 2016, the Belgium-based company acquired leading South African company, SABMiller and the move has seen it tighten its grip across Africa to 14 other countries. Currently, the company produces a third of the world’s beer with over 500 brands across 100 countries.

Since its grand entry into the continent with the acquisition of SABMiller, AB InBev has enjoyed a soothing cruise in the control of Africa’s beer market, recording a growth of more than 20 percent this year. But the recent unprecedented move by its fierce competitor and the second-largest brewery company has kept the company on its toes, initiating new plans.

With earnings before interest, taxes, depreciation and amortization in South Africa leapfrogging to 21 percent in 2017, there are high expectations and optimism about the success of the company in Mozambique. In March, AB InBev revealed plans to invest $100 million in a new 1 million hectolitre per year brewery in Tanzania in addition to over $250 million in investments in Nigeria, reaffirming its position as a superpower in the evolving African beer industry.

Mozambique’s emerging economy has provided a fertile land for leading brewing companies. The brew makers currently brew it’s 2M, Laurentina and Manica brands in Mozambique and is poised to further boost the country’s economy. Mozambique has a population of over 29 million, with more than 70 percent of the country’s population concentrated in the rural areas of the country.

It is, however, worthy to note that the newly discovered natural gas offshore, as well as a potentially huge labour force, have seen major industries expand their operations to the southeastern Africa country. Despite the microeconomic instability, high inflation rate and decelerated GDP, new investments might see the country leap out of its trying period.