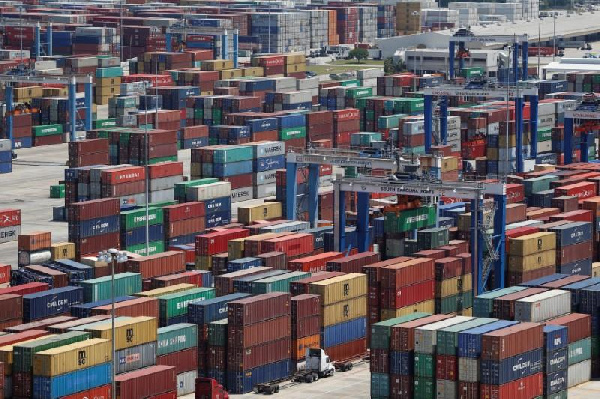 Shipping containers at a port

Nearly two-thirds (59%) of Ghanaians rate the country’s current economic conditions as poor, as compared to one-fourth (25%) who rate it as fair, according to the results of the third wave of the Ghana Election Poll which run from August 1 to September 31, 2020.

The scientific poll which was conducted online via the renowned market research firm MSI-ACI had 2,246 responses from Ghanaians, a little more than the 2,055 responses recorded in the Second Wave.

Click on Photos to view graphs of the poll results.