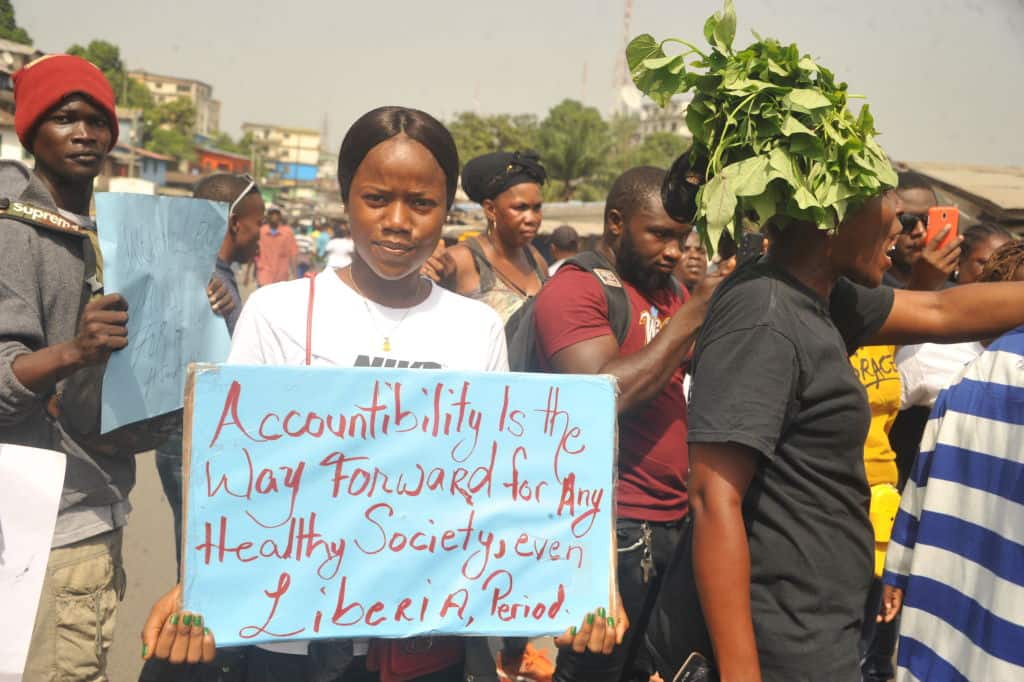 There were 44 countries with low corruption perception index scores in Africa.

A Business Insider report states that African countries rank better than others.

The tricky challenges ahead for Kenya’s next leader

There has been increased corruption which is encouraged by dictatorship, political or institutional instability and security challenges caused by violent clashes and terrorism.

The organisation uses the corruption perception index to rank countries on a scale of zero to 100. With Zero as the most corrupt and 100 as the least corrupt.

The index has tracked public sector corruption across the globe since 1995.

According to its attest CPI report, the average index score in Africa is 33 which is the least in the world.

The latest CPI report reveals that the average index score in Africa is 33, the lowest in the world.

Legit.ng reported that as the prices of consumer goods and energy prices surge across Africa and the world, the impact on people’s finances and purchasing powers continue to be depleted. The cost of living index examines the cost of living in a city in comparison to others.

It also looks at the price of consumer goods, rent, and cost of healthcare, among others.