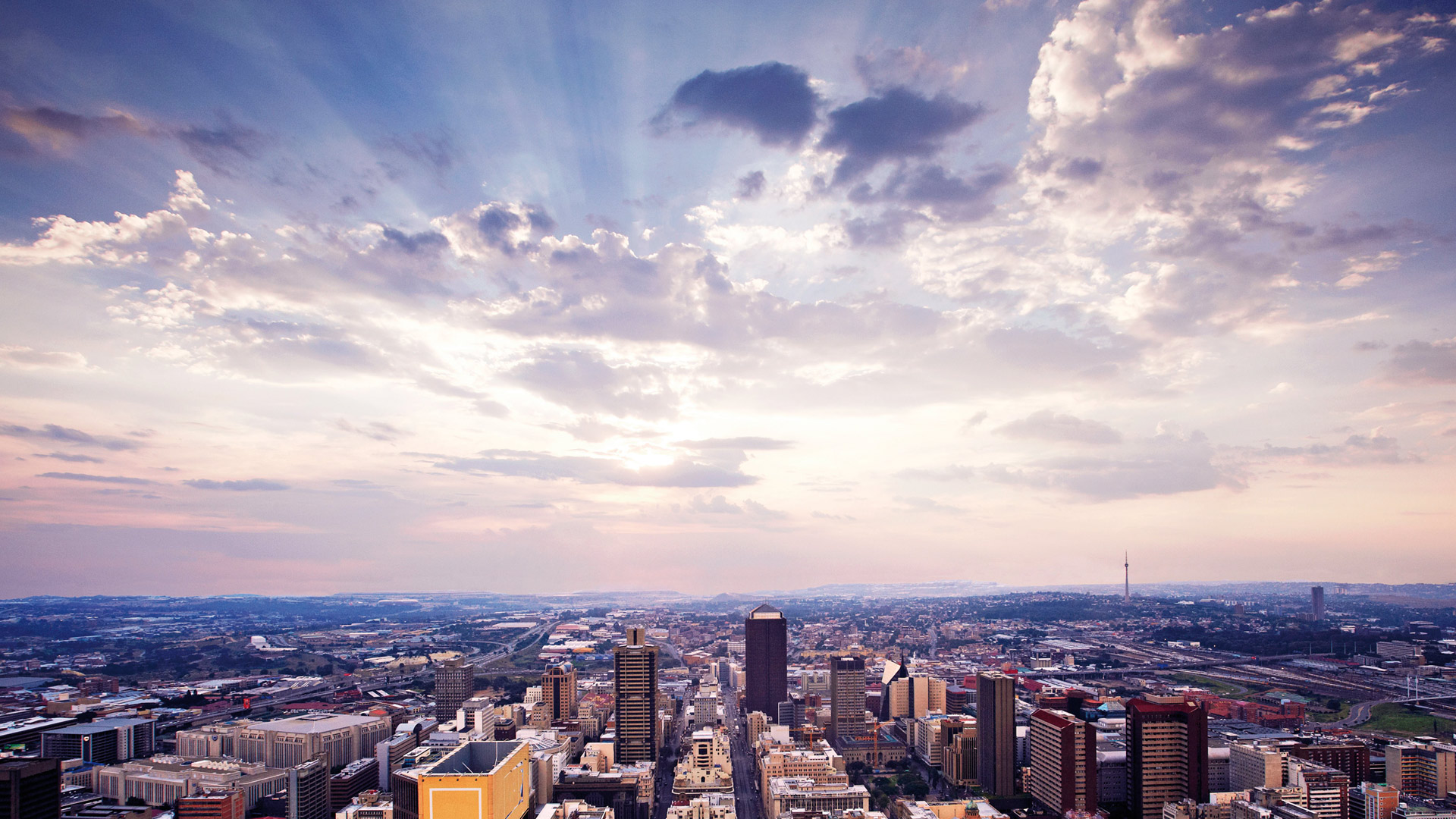 In recent times, great strides have been made towards the growth and development of the world’s second most populous continent. Governments are gradually coming to the realisation that diversification is necessary to foster meaningful growth. But transformation cannot be achieved in isolation. Structural reforms and greater private sector participation are crucial to unlocking Africa’s potential.

Accessing the economic outlook and investment in different parts of Africa, The Rand Merchant Bank (RMD), a South African diversified financial services holding company released a list of 10 most attractive countries for investors in 2019.

The report assesses the economic outlook and investment opportunities in Africa. In this edition, there are significant changes in the top 10 African nations to invest in and some warnings for the future economic outlook across the continent.

Located at the northern part of Africa, Egypt boasts of a population of 90 million with 50 percent of this population below 30 and tech savvy. Egypt is currently staking a claim as one of the fastest growing entrepreneurial hubs in the world.

The country also has a lot of passionate individuals seeking an opportunity to prove themselves, along with a rapidly changing tech industry.

South Africa is one of the most sophisticated, diverse and promising emerging markets globally. Strategically located at the tip of the African continent, South Africa is a key investment location, both for the market opportunities that lie within its borders and as a gateway to the rest of the continent.

Morocco is increasingly becoming an important industrial player in the EMEA region due to its location as it serves as a stepping stone to Africa and the Middle East.

Having experienced an average growth of 4.4 percent in its GDP over the last 15 years, there are strong indications that economic growth in Morocco will continue to improve.

It is time for investors to seize business opportunities offered by landlocked Ethiopia as the country seeks to recover its past glories and improve its economy.

Ethiopia’s Prime Minister, Abiy Ahmed has been lauded by many world leaders for making substantial reforms to improve the country’s economic position.

Kenya is said to be the largest and most advanced economy in East and Central Africa. Its GDP accounts for over 50percent of the region’s total.

The country’s strong growth prospect is supported by an emerging middle class and an increasing appetite for high value and good service.

The eastern African country ranks among the top three nations in Africa for ease of doing business following Mauritius and South Africa.

With the country’s GDP growth rate being on the rise, Rwanda mark as one of the best countries to invest in 2019.

Emerging as the first West African country on this list, Nigeria boasts of a ready market for any product with its robust population and enabling business environment.

Nigeria cannot be written off among countries to invest in the continent as the country’s rank continues to increase in the World Bank Ease of doing business survey upping 146 from its previous 169 in 2017.

Ghana has attracted the attention of well-known international businesses, investing in all sectors of the economy. Ghana’s conducive social, political and economic environment allows for investments to thrive and become successful businesses.

According to the 2019 Ease of Doing Business Report. Ghana ranked 114, an improvement from the 120 rank in the previous report.

Ivory Coast, which has one of the fastest growing economies on the continent, has been named the top destination for investment in West Africa.

The country’s economy relies on the agriculture system for its export earnings. 75 percent land in Ivory Coast is good for agriculture, as they export a lot of agricultural produce and continue to seek diversification by focusing on tourism.