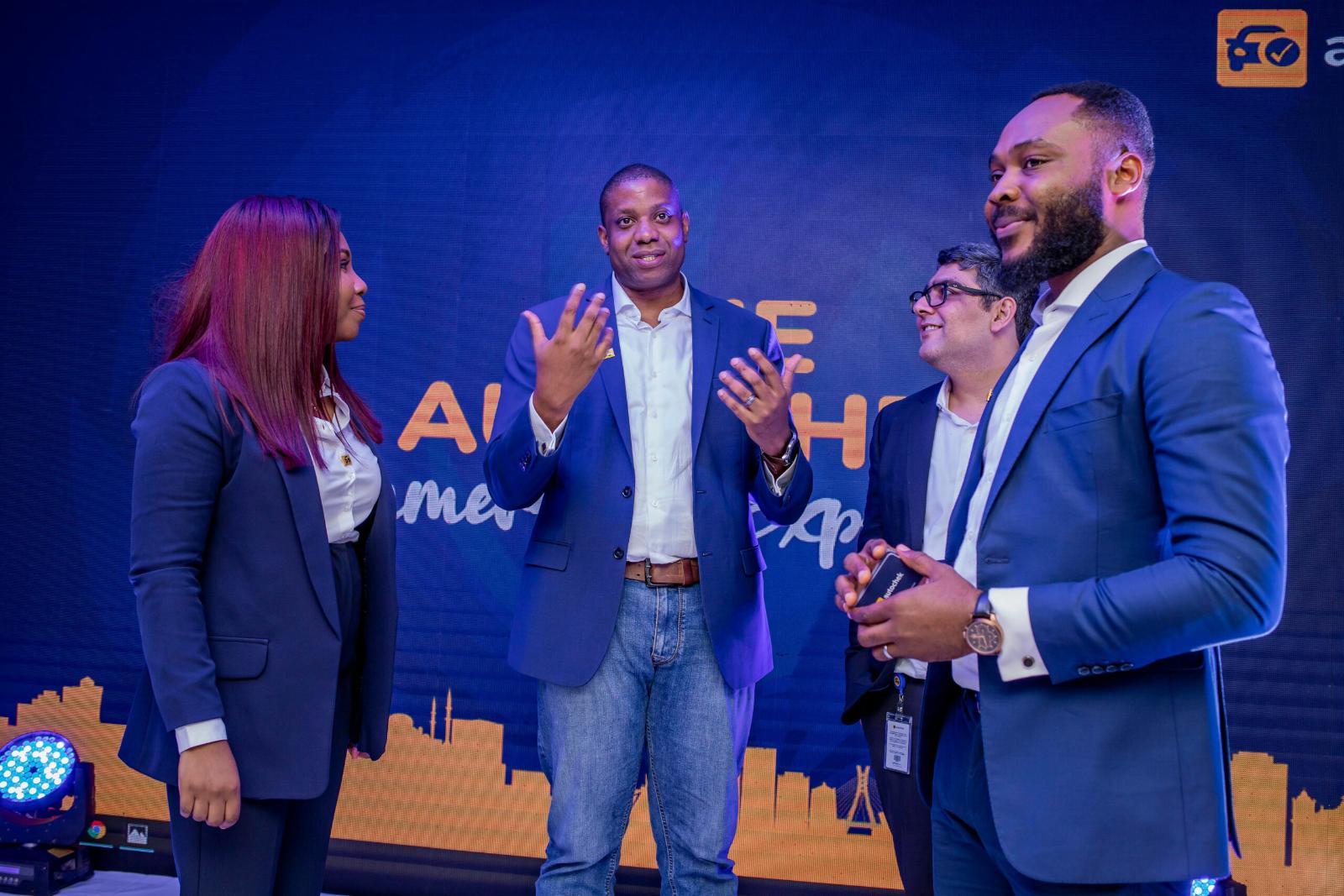 With this acquisition, Autochek wants to tap into the budding automotive industry in Morocco which was valued at $4 billion in 2021 and is expected to reach $5.5 billion by 2027. In 2021, car sales in Morocco exceeded 160,000 units, creating more than 220,000 direct jobs. The industry is also expected to contribute as much as 24% to the Moroccan GDP by 2022.

KIFAL Auto has been positioned to help Autochek achieve its goals. Founded by Nizar Abdallaoui Maane in 2019, the company provides access to financing, warranties, insurance, and other services. It’s also the first startup to be accepted into the inaugural cohort of CDG Invest’s 212 Founders accelerator programme.

Autochek said in its statement that Nizar and the KIFAL Auto team will join the company and continue to explore new opportunities to deliver solutions to drive positive change in the automotive industry in Morocco and beyond.

Visit send.flutterwave.com and do it now!

Comparatively speaking, the streaming service’s package is the most affordable of all the international services available. It beats Amazon Prime Video’s R136 ($8.55)/month plan, and Showmax’s R225($14.14)/month. Netflix does have an affordable R49/month Mobile plan in South Africa, but that plan only allows 1 user and 1 device. The only Netflix plan similar to Disney+’s Standard R119 plan is Netflix’s Premium plan which costs R199 plan and allows Ultra HD streaming on up to 4 devices.

The investment was led by global investor Insight Partners, with participation from existing investor Accel and new investors Forgepoint Capital and Endeavor.

How far they have come

Founded in 2014, Instabug had, by September 2019, reportedly reached over 25,000 companies. Around the same time, it also had 400 million reported issues and feedback and 2 billion devices running its Software Development Kit (SDK) worldwide. The kit is used by mobile and web developers during beta testing as well as in live production versions of their apps.

This capital raise follows a commendable growth in 2021, in which Instabug reportedly reached more than 2.7 billion mobile devices, processed 110 billion mobile sessions, and 4.2 billion issues. It also experienced a significant increase in year-over-year (YoY) bookings adding enterprise leaders like DoorDash, Verizon, Porsche, and Qualtrics to its customer base.

Instabug’s plan for the funding

Omar Gabr, CEO and co-founder says the funding will be channelled towards “developing more strategic partnerships with leading enterprises that are increasingly investing in engaging their customers through mobile apps, primarily”.

The Egyptian startup will also use the funding to execute its plan to become the first mobile observability and performance monitoring platform. It aims to do this by adding proactive issue detection, advanced debugging, and alert management to its mobile offerings.

Receive payments from your customers via debit/credit cards or bank transfers and settle these payments to your Fincra wallet or your bank account.

Create an account in less than 2 mins and Try the Fincra checkout here.